Skip to content
Home › 📄 The franchise model is fraying. Why?

📄 The franchise model is fraying. Why? 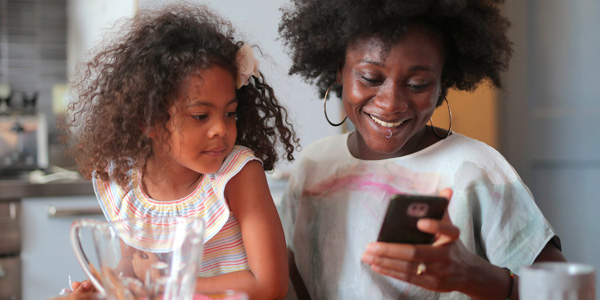 This tool lets you personalize emails after they reach their destination

It sounds like the world’s greatest email cheat code, but nah — it’s Liveclicker, and it’s creating endless opportunities for brands to customize their content and stay relevant.

Liveclicker offers email personalization that works with any ESP.

And they do it all through one simple platform.

Brands like Ulta Beauty, AT&T, Kroger, and more use Liveclicker to drive results, improve workflows, and be more nimble — here’s how:

If you’re an email marketer, you’re doing yourself a disservice by not taking advantage of this tool.

See what you’re missing by checking out Liveclicker here:

Need a new binge-worthy show? Check out Industry, the hottest new program on HBO. Think Skins meets Wolf of Wall Street, all set in the pressure cooker that is the London banking industry.*

Think you’d kill it on Shark Tank? What if the product was “edible crutches?” Try BS’ing your way to success in this game of made-up presentations.

A whopping 1 in 2 people won’t return to jobs that don’t offer remote work after Covid-19. Get all the juicy details on how work has changed this year with Owl Labs’ State of Remote Work 2020 report.*

As 2020 comes to a close, we’re all in desperate need of catharsis. Might we suggest… a dumpster fire?

One of the best ways to improve your local SEO, according to Neil Patel? Reviews. Watch the full conversation with Podium’s EVP of Marketing and hear how to grow your business during uncertain times.*