Best Buy partners with a company called Progressive Leasing to offer its customers installment payment options, but critics describe the model as predatory. 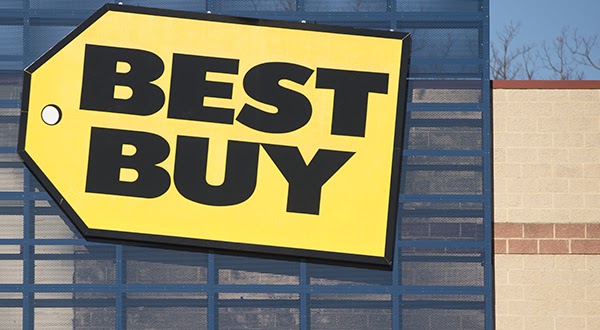 But a report from The Washington Post reveals that the program — owned by the furniture chain Aaron’s — often forces low-credit customers to pay more than 200% of posted prices. Critics describe that practice as predatory.

So, what’s the deal with Progressive Leasing?

Let’s look at an example of a laptop buyer at Best Buy, and what they might pay, according to the Post’s analysis.

First, the laptop buyer pays Progressive Leasing a one-time nonrefundable $79 fee and gives the company access to their checking account for 12 months.

Then, Progressive Leasing buys the laptop for $2,799.99 and leases it back to the buyer for a year, charging a monthly leasing fee. If the buyer pays over the full year, they’d pay 2.09x the original price — ~$5.9k for a Macbook that originally cost $2.8k.

A spokesman for the company told the Post that the program offers a better alternative to other options such as payday loans.

Other companies like Afterpay (which partners with Forever 21, DSW, Carhartt, Madewell, and others) offer similar financing.

But Progrssive Leasing is controversial, one analyst said, because it relies on “very, very high fees.”

In 2018, Progressive Lending made $2B in revenue on 1.6m leases, despite being illegal in 5 states with strict rent-to-own laws. Last week, its owner announced that it would pay the FTC $175m to resolve an investigation of its disclosure practices.