A beer shortage leaves Mexico with a case of sud sadness

Thirsty citizens are having a hard time commandeering a precious six-pack. 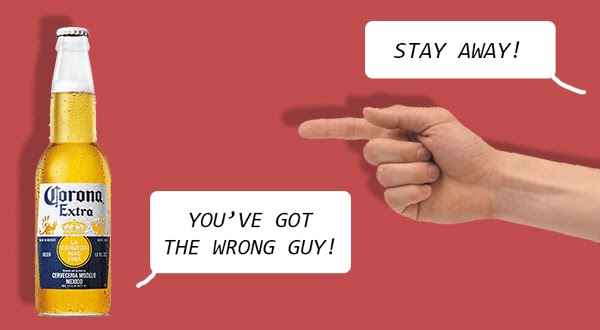 Pour one out for Mexico’s national beer supply.

Our neighbor to the south has deemed the suds industry nonessential in the midst of the coronavirus pandemic, and beer brewers there have largely shut down.

Now thirsty citizens are having a hard time commandeering a precious 6-pack — and a black market has emerged to quench their thirst.

The nation’s wine, mezcal, and tequila industries are still cranking out booze — but cerveza is king.

The great cerveza countdown is on

Oxxo, Mexico’s largest chain of convenience stores, said in late April that it only had 10 days’ worth of beer left. A delivery to a store in Hermosillo brought masked customers lining up all the way to the highway.

Facebook groups have popped up to help people locate beer at reasonable prices — an increasingly rare commodity thanks to price gouging.

Twitter users are posting memes and videos paying tribute to #LaÚltimaChela (the last beer), and saluting the lucky ducks striking it rich with their stockpiles.

When all else fails, try a cross-border beer run

Mexico is the world’s biggest exporter of beer, and the US is a major customer. Bloomberg reported last week that Constellation Brands, which brews Modelo brands (including, yes, Corona), is still running — but at reduced capacity.

So some Mexicans who live near the border are sourcing their suds from the US. One man who lives in the city of Reynosa came away empty-handed after searching 8 stores in 3 neighborhoods.

Rather than pay 3x the price on the black market, he bought a sixer of Corona in Texas.