Skip to content
Home › The org that sells .orgs is no longer a .org

The org that sells .orgs is no longer a .org

The Public Interest Registry, the nonprofit responsible for maintaining and distributing all .org domains, just sold to a private equity company called Ethos Capital –– which is most certainly not a nonprofit. Although .org domains aren’t legally required to be nonprofits, most are still held by nonprofits, schools, and open source projects (like Wikipedia).

So, how did a Public Interest Registry end up with private equity?

First, to understand .orgs, we have to go back to the days before the internet. In 1985, computer scientists launched 7 original top-level domains ––.com, .int, .edu, .gov, .mil, .net, and .org.

In 1998, a nonprofit organization called the Internet Corporation for Assigned Names and Numbers (ICANN) was put in charge of organizing all these domains –– kind of like an ultimate librarian of the internet.

ICANN was chartered by the government, but the company delegated responsibility for its several domains to a mixture of nonprofits and for-profit companies –– with profound consequences.

Under private ownership, .com domains became tradable assets, much like pieces of real estate. The .com domain biz blew up: Desirable commercial domains shot up in value –– Sex.com sold for $13m in 2010 and LasVegas.com was sold in a $90m deal in 2005.

But for .orgs, the story was very different.

ICANN awarded the contract to operate .orgs to a nonprofit called PIR, and since .orgs were originally made for nonprofits, their prices were capped –– at $9.05 per domain –– to ensure costs would stay low.

Then, ICANN changed the rules

This past June, ICANN removed its price cap on .org domains, opening the door for .org domains to appreciate in value like their .com cousins.

And now, Ethos Capital is the proud owner of the .orgs.

Ethos CEO Erik Brooks said in a statement that the company is “committed to ensuring complete continuity of PIR’s operations and enhancing the relationships PIR has established over the years.”

He didn’t say, however, that prices won’t go up –– and a number of internet freedom groups quickly denounced the sale. So hold on to your .orgs, folks –– it could get bumpy out there. 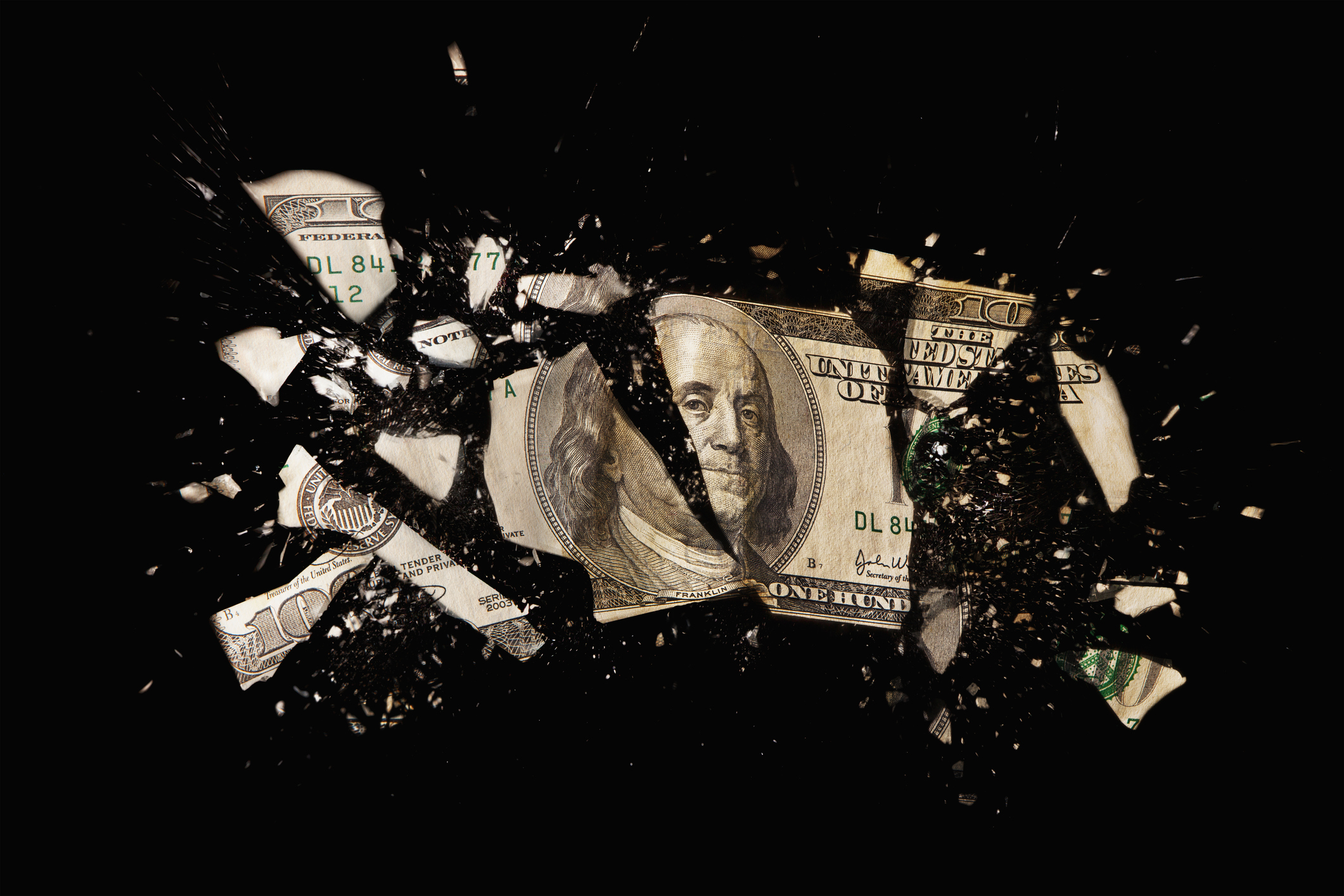