Here’s a crash course on the state of media in 2020. Yesterday, Warren Buffett said sayonara to his newspaper empire, and a casino company powered Barstool Sports to a $450m valuation. What does it mean? Probably nothing good for the old guard. Today: 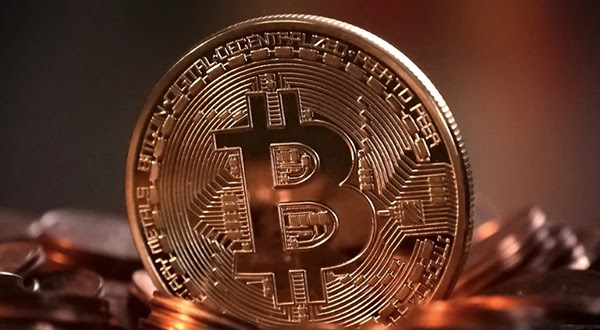 2019 was a big year for Bitcoin scams

Bitcoin is still a fringe currency, but it’s catching on in a crime-infested corner of the internet, The New York Times reports.

This week, the crypto-crime watchers Chainalysis found that the total amount of sales on “darknet” markets (the sketchy parts of the web) grew 70% last year, to more than $790m worth of crypto-cash.

Illicit transactions make up a tiny fraction of all crypto flow: just 1.1%. Still:

The Chainalysis report says 3 threads tie all this sketchy activity together:

Scams are the biggest threat. Think you’ll strike gold buying Bitcoin? You might just be a sucker.

If it sounds like I’m a loungewear-loving boss-b!tch, it’s because I am.

And now, you can be one, too

Made from natural fibers with a focus on design and innovation (temp control fabrics and chic-yet-comfortable minimalist shapes), their sleep sets help make life just a little bit silkier.

So whether you’re washing a day-old PBJ out of baby hair or creating Excel sheets for all the recipes you want your husband to make, head on over to Lunya and get $20 towards your first order.

Go ahead, you deserve it.

— Meg, HBIC of Ads and Silks 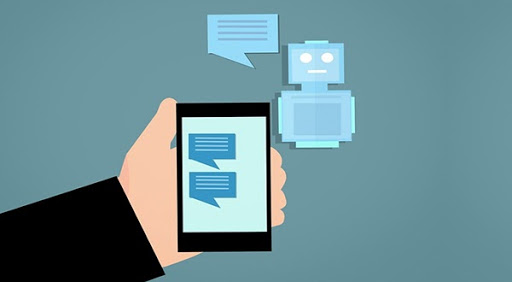 The future of customer service might cut out the humans

Eventually, robots are going to replace us all. Some startups are betting on it.

As Fast Company reports, a gaggle of them are raising money to create armies of AI-powered customer-service avatars. They’re supposed to look and talk just like humans.

But they call it the Uncanny Valley for a reason

The avatars are creepy, and most chatbots can’t hold a candle to a flesh-and-blood human. That said, there’s still big money in the idea that avatars could do the work of entire customer-service teams — eventually.

Press 0 to talk to a person

Some companies know that they can’t — and maybe shouldn’t — build systems to replicate all human interactions.

Uneeq, another company focused on “digital brand ambassadors,” has created nonhuman characters that might be just as effective.

Factory workers, watch out — they’re coming for your jobs, too

The AI startup Covariant says it has developed technology that allows robots to pick through packages more efficiently. The company says the robots are just as good as humans, or even better.

SLIP: Your feet into these minimalist dream shoes, $60

If Mondrian (the grandaddy of minimalism) and a Tonka truck designed a shoe together, you’d have CODE Hex. These chic unisex, grime-proof sneakers made by Caterpillar (yep, the tractor and bulldozer company) should be on the feet of every tough-as-nails creative this season.
BULLDOZE’EM WITH STYLE →

SCORE: The Ultimate Guide to your Google My Business profile, Free

You may not know it, but that little “My Business” page that pops up on Google? It’s actually one of the most essential marketing opportunities in your small biz playbook. This 11-chapter guide from CallRail will teach you how to put it to work for your business to score big-time ROI and take your SEO game to new heights. Acronyms, yo.
FREE DOWNLOAD HERE →

How much work really gets done when you’re struggling to get on a video call? Not enough. With the free version of Microsoft Teams, you get efficient and effective group chat, built-in audio, and video calling. That means no matter how spread out your team is, you can still get your work done.
YOUR TEAM NEEDS TEAMS → 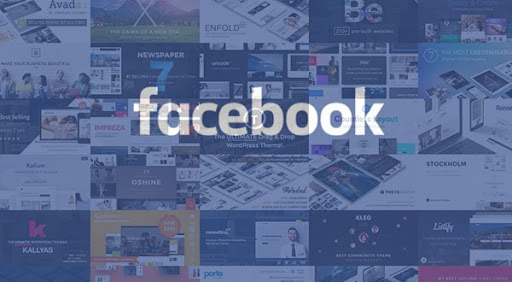 These are the weirdest sites that shared your activity with Facebook

They belong on /r/riskyclick, because they sure sounded NSFW.

Yesterday, we told you about a new Facebook feature that lets you see the sites and apps that have shared your activity with the all-seeing eye of Zuck. We challenged you to beat our in-house champ, for the highest/most-concerning score (1,236 sites).

You delivered — but we gotta ask. What the heck are y’all looking at?

Here’s a sampling of some of the weirdest-sounding sites you told us about.

🌯 Chipotle has a child-labor problem.

📹 A YouTuber with 5m+ subscribers admitted to faking his girlfriend’s death to get more viewers.