Skip to content
Home › Clearing out the well: The world’s largest liquor company is selling its bottom shelf

Clearing out the well: The world’s largest liquor company is selling its bottom shelf

Diageo, the world’s largest alcohol distiller has decided to sell 19 of its bottom shelf brands, because US consumers are only drinking the good stuff these days. 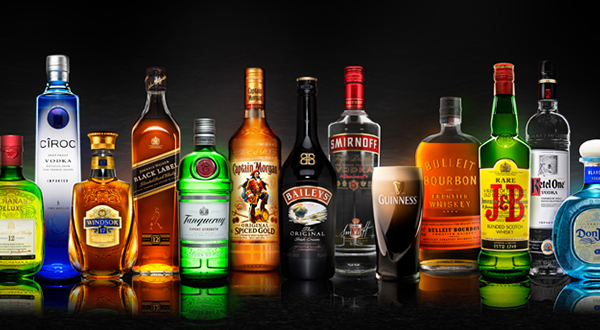 Diageo, owner of Johnnie Walker, Crown Royal and more said it plans to sell 19 of its “less successful” labels to privately owned distiller Sazerac for $550m.

The Wall Street Journal says that the company’s goal is to swap profits for growth, remedying a sales dip in the company’s US market.

No one wants the cheap stuff

These days, consumers in big markets have less of a palate for well whiskey Cokes than they do for the good stuff.

Last year, Diageo began easing into its ‘premium only’ mentality, buying Casamigos, an upscale tequila brand co-founded by actor George Clooney, for roughly 20x its sales — compared to the 3x in sales Diageo will get back for selling Seagrams, Goldschlager, and others.

Monday’s announcement will reportedly cut earnings per share by 2% next year, and to make good with shareholders the company will return about $438m in proceeds through the repurchase.

Meanwhile, they still have to wait on Casamigos to turn a profit (which isn’t projected for another 3 years).