Hustle Con 2015 is Happening This Year on April 24th Last week, we announced the speaker lineup for Hustle Con. And it went really well. In fact, we now have close to 3,000 people signed up for the invite list. Keep in mind we’re only selling 500 tickets. So we were really happy with the initial launch.

There’s one thing though that I wanted to address.

As the sign ups rolled in last week, there was one question we were asked over and over again: how did you find such amazing speakers?

Cold emailing personalized gifs is how we, a team with zero connections to most of the speakers, were able to get in touch with the founders of Silicon Valley’s fastest growing startups.

So there it is. That’s our secret.

Hustle Con is a one day event focused on nontechnical startup tactics. Basically, it’s like an MBA in a day, taught by the founders of the fastest growing startups in Silicon Valley.

As a reminder, here are this year’s speakers for Hustle Con. We’re adding more speakers in next week. Make sure to sign up here to be notified when they’re announced.

Walker is the co-founder and CEO of Teespring, a platform that enables anyone with an idea to design and sell t-shirts. If you wanna sell a t-shirt without fronting the costs, Teespring is like Kickstarter for t-shirts. Teespring is a Y-combinator grad with $56.9m in funding, 200+ employees, and 100’s of millions in revenue.

Matt co-founded General Assembly, a global education startup, in 2011 with $200,000 in seed funding. Now, just 3 years later, they have 14 campuses across four continents, $50m in funding, and 400 employees. If you wanna start new a career as a developer, go to General Assembly.

Founder of Back to the Roots

Nikhil and Alejandro founded Back to the Roots in 2009 as seniors at UC Berkeley. They’ve created two award-winning products: the Mushroom Kit and AquaFarm, both are sold in over 8000 retailers including Whole Foods, Nordstrom, and Target. Back To The Roots is bootstrapped and in 2012 they sold $5m+ in mushroom kits.

Jessica is the Founder of Getaround, a peer-to-peer car sharing startup. If you need to rent a car by the hour or wanna earn cash on your unused car, use Getaround. Based in San Francisco, Getaround currently has $43m in funding.

Andrew is the founder of Mixergy, the most bad-to-the-bone interview site for entrepreneurs. Prior to Mixergy, while still in his 20’s, he founded Bradford and Reed– an online greeting card company with $38m in annual revenue.

Tim is the CEO of NerdWallet, a financial education startup founded in 2009. Wanna open a bank account or start a new credit card? Head to NerdWallet to learn what’s best for you. NerdWallet is completely bootstrapped and has over 200 employees.

Dawoon is one of the founders of Coffee Meets Bagel, a mobile dating app. If you wanna meet try online dating and don’t wanna be bombarded with creepy messages, use CMB. CMB has $3.4m in funding and recently denied a $30m acquisition offer from Mark Cuban while on Shark Tank (more or less).

Heidi is the co-founder of ThirdLove, a fast-growing brand that designs perfect-fitting lingerie, and has developed mobile sizing technology that empowers a woman to measure herself from home. ThirdLove has $5.6m in funding and one of their investors is Nas. Yeah, the rapper Nas.

AJ is the founder and CEO of iCracked. Founded in 2010 in his dorm room, iCracked is the world’s largest on-demand repair and trade-in network with over 1,500 Certified iTechs nationwide and 11 countries. iCracked has now expanded to the UK and Europe, with offices in London and Berlin and is one of the fastest growing companies in America. iCracked is a Y-Combinator grad and has 100+ employees.

James is the founder of Tilt, a platform that offers people a free, easy and highly social way collect, fundraise or pool money with their groups. If you played Fantasy Football on ESPN, then you may have used Tilt to easily collect money from your friends. Founded in 2012, over 300,000 groups have used Tilt to turn their ideas, large and small, into reality. Tilt is a Y-Combinator grad and has $37m in funding.

In the summer of 2012, Adam launched Boost, an accelerator focused on companies building products and technologies around the Bitcoin ecosystem. Adam has invested in over 20 companies such as Coinbase, MinoMonsters and Practice Fusion.

If you wanna come to Hustle Con, make sure to sign up here to be notified when tickets are released on Feb 1st.

If you’re press or wanna be a sponsor or speaker, email me directly at [email protected]. 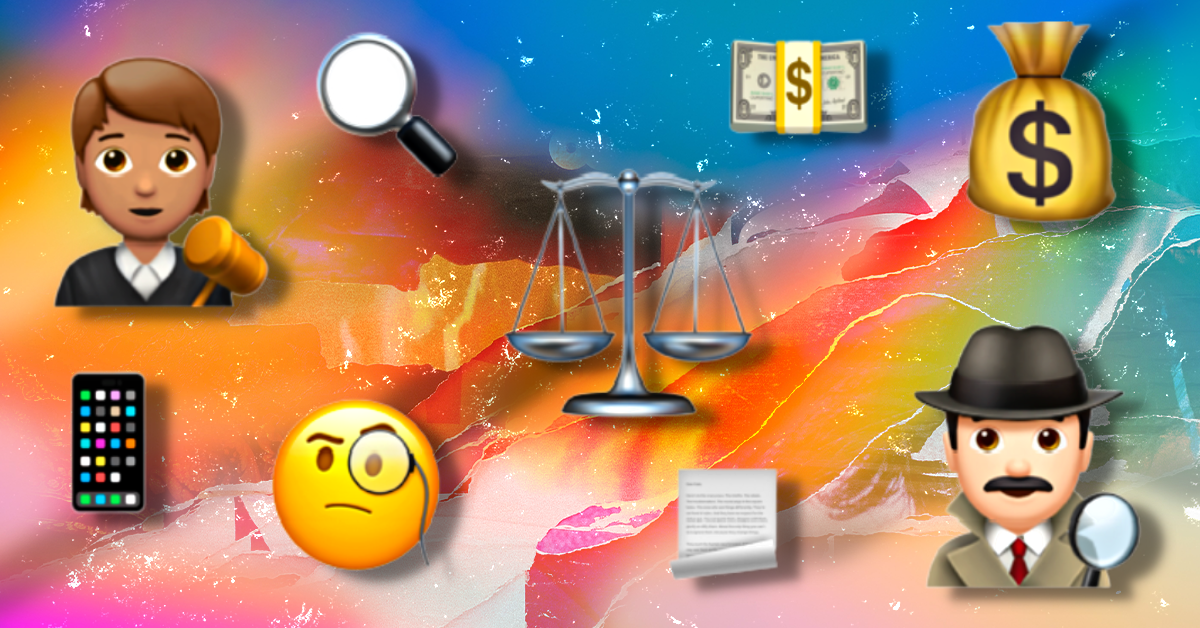 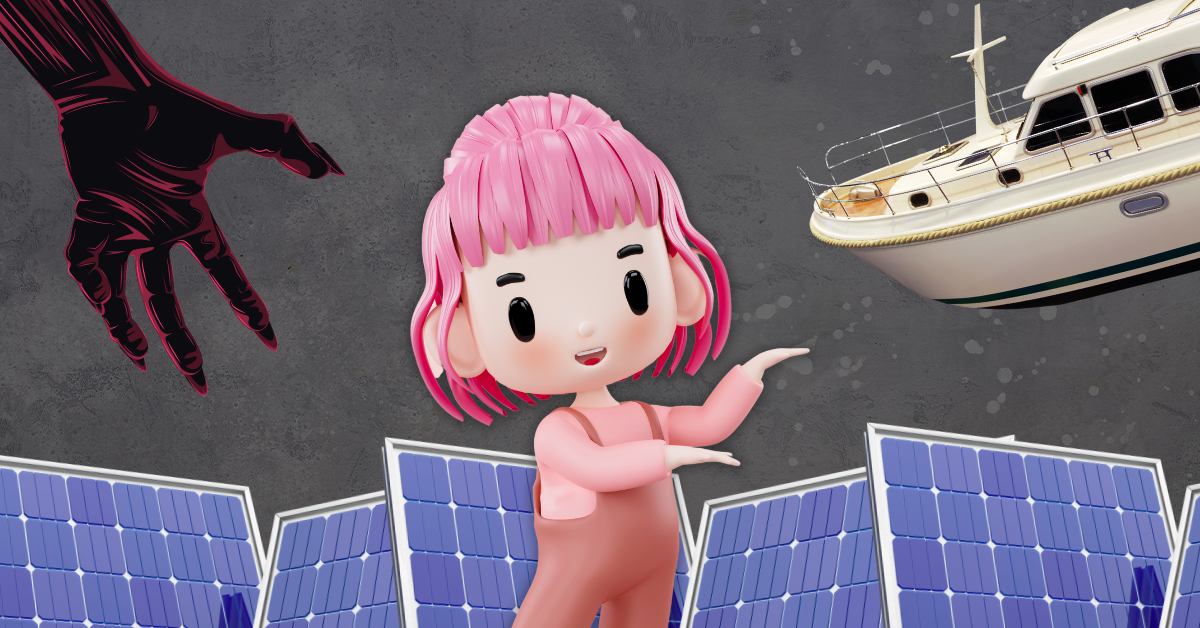