I decided to interview Everipedia founder Tedde Forselius. He is a Swedish baller, so I thought he would have a lot of wisdom to impart unto us Americans. I decided to interview Everipedia founder Tedde Forselius. He is a Swedish baller, so I thought he would have a lot of wisdom to impart unto us Americans. I first met Tedde three months ago, after I gave a talk at UCLA. We shared a bottle of very expensive Cabernet and he told me about his Minecraft empire in Sweden and his passion for Everipedia.

Tedde started his first company at age 18, and his social gaming network, Hello, is basically a Swedish teenager universe where Tedde is the God. There is even a virtual bust of Tedde’s head in the “trophy room” of his alternate universe! (I’m not making this up…) 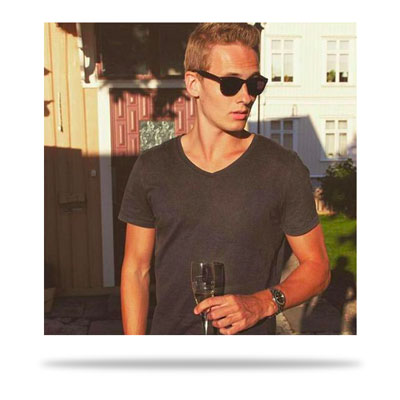 Tedde’s #1 hero is Elon Musk, and so, in creepy stalker fashion, he has moved to Los Angeles to stalk his idol.

Please read our interview below to get deeper into the mind of his mystical genius from Sweden:

So, tell us about how you became an internet baller in Sweden.

I think I was around 11- or 12-years-old when I first started messing around with modding games and building websites, I created a gaming community called Hello, which I ended up building into a fully fledged social network for gamers. When I turned 16 that social network landed me an internship at a Swedish advertising agency, which turned into a full-time job as a web developer. While still working at the advertising agency I founded my first company when I was 18 as an expanded development studio based on the original “social gaming network” concept.

With more and more cool tech companies establishing themselves here like Snapchat, Tinder, Riot, etc – I think Silicon Beach is turning into a viable alternative to Silicon Valley for a lot of startups. Plus it’s hard to argue with the beaches, palm trees and sunshine…

What do you think makes Swedish people so internet-savvy / only European country with dope startups?

People often say Stockholm is the Silicon Valley of Europe, and I think the main reason why we’re so much more technologically advanced than other countries is because of the investments our government made into technology in the ‘90s. They gave tax credits to citizens wanting to buy computers and made sure to install widespread high-speed internet very early on. This meant there was an entire generation growing up who were technologically literate from a very early age, I think that’s what ended up fueling the technological innovation we’re currently seeing.

Were you at all worried by the prospect of starting a company with the crazy Rap Genius Guy?

Only because I didn’t want to start beef with Mark Zuckerberg, but now that we’ve made such a great Everipedia page for him there’s no way he can can still be mad!

What is your favorite Everipedia page?

That obviously has to be: http://www.everipedia.com/mahbod.moghadam/

I’ve heard the Rap Genius Guy has very strict rules for diet in the house. Can you give us some details?

Yeah he’s trying to enforce a pretty strict policy! Sugar, gluten and dairy are not allowed near the premises but you can sneak some in if you bribe him with vegetables.

Everipedia is blowing up right now. What are your thoughts about generating controversy? Do you think controversy is ok if it gets traction?

I think controversy (in moderate proportion), can be the Yin to a company’s Yang in many ways when it comes to PR, just make sure you balance it out with uncontroversial marketing as well.

Everipedia team spends a lot of time at the gym. What is the ultimate goal we are striving for, in terms of physique?

Well ever since we opened our Silicon Beach office the board of directors has heavily emphasized that all employees have at least one six pack. 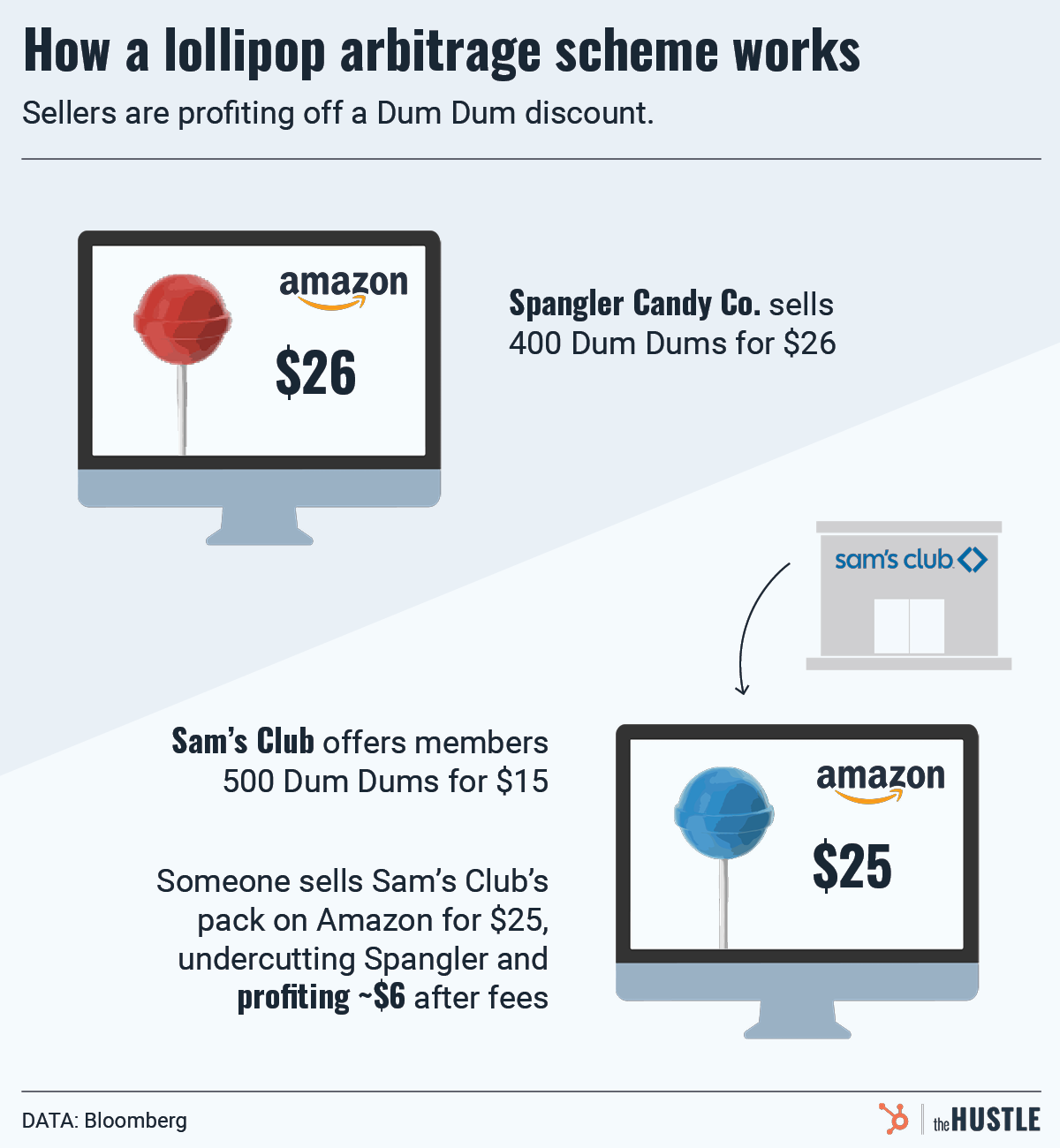 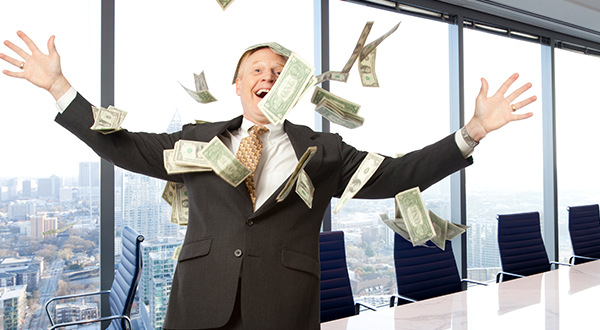 In 2004, a PSA from the Motion Picture Association (MPA) and Intellectual Property Office of Singapore reminded viewers that pirating movies was a crime. Set to The Prodigy-esque …
Read More Jazzercise is dancing in dollars

What if I told you that you could dance your ass off and get into the best shape of your life at the same time? That’s been the Jazzercise pitch for 50+ years, and guess what? …
Read More Chicken sandwich prices are up. So is demand.