Skip to content
Home › lending › As protections disappear, the $90B payday lending industry lives to prey another day

As protections disappear, the $90B payday lending industry lives to prey another day

Thanks to rollbacks of consumer protections, the ruthless payday loan industry isn’t going anywhere… at least for now. 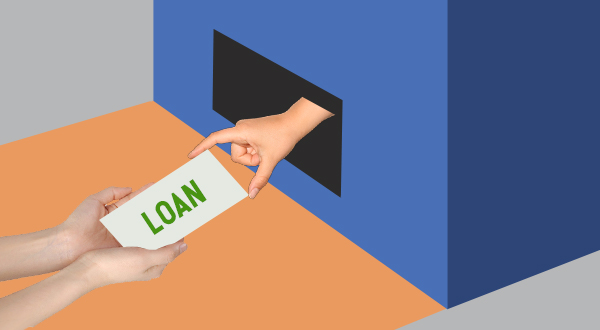 The $90B payday loan industry lends money to 12m cash-strapped Americans at sky-high interest rates, forcing them to take out loans to pay off their loans, a cycle that prompted the Consumer Financial Protection Bureau (CFPB) to start cracking down on the industry in 2017.

But despite its mission to protect consumers, the CFPB is rolling back those protections, and an unlikely coalition is rallying to fill the void.

Lenders charge high interest rates for emergency “payday” loans that will be paid off by the borrowers’ next payday — in theory, at least.

The CFPB introduced a set of regulations to require lenders to determine borrowers’ ability to repay loans before putting their hooks into them. But the CFPB’s new director is now rolling back those consumer protections.

Don’t you hate it when the consumer watchdog switches teams?

According to The New York Times, the past 2 leaders of the CFPB have been “more interested in rewarding the lending industry than protecting borrowers” — AKA doing the exact opposite of their job titles.

Of the 12m people forced to use payday loans, 80% are back within 2 weeks to borrow more.

Now the federal bureau created to serve them is eliminating protections to “encourage competition in the payday lending industry.”

States, startups, and banks to the rescue

States are now the first line of defense against payday predation: 16 states have already banned payday loans (that’s great for them — but in 6 states the average payday loan interest rate remains higher than 600%).

Several startups including HoneyBee and Stash have rolled out products to cater to the underbanked, and even PayPal has introduced inexpensive, non-predatory options for small loans.

Even banks — which historically haven’t offered small loans — are starting to offer better deals for borrowers. A $400 payday loan would cost $350 after 3 months: Banks offer the same loan for $48.