You're viewing an email archive of The Hustle newsletter. Join free to receive the 5-minute newsletter keeping 2M+ innovators in the loop.

Could Aaron Burr be the next Spider-Man? When Disney bought the rights to the musical “Hamilton” for $75m this week, we couldn’t help but smell a franchise opportunity for The House of Mouse. Plus, Alexander Hamilton joining Iron Man and Thor in the Disney-verse is far from the strangest thing to happen so far in 2020. Today: 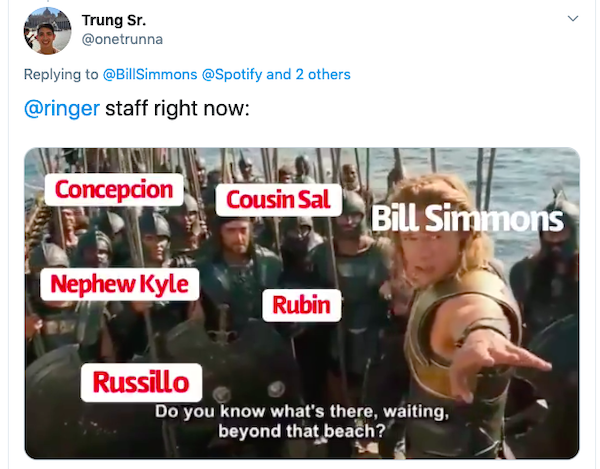 🏠 Where the rent is too damn high: These are the cities where average rents have risen the most.

🎬 Memes are the new measure of the Oscars’ relevance.

👔 A college dropout turned his dad’s laundry service into a $150m biz.

🐝 First, the chicken sandwich. Now, the uniform. Popeye’s duds are flying off the shelves, thanks to Beyoncé. 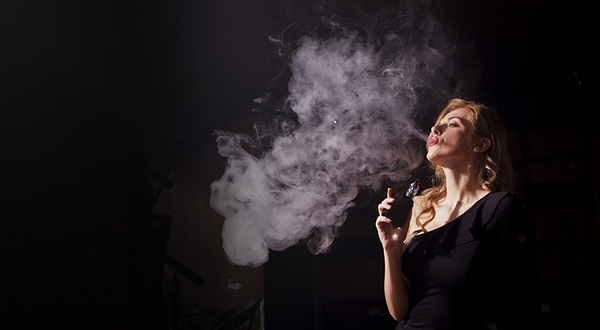 This is what we call a “Perfect Storm” — when an ideal customer (you) and a killer product (HubSpot for Startups) meet at just the right time (now).

Here’s the rundown: HubSpot for Startups is designed specifically for, well, startups, and it’s available on the low.

Like a custom birthday sheet cake from Kroger, every inch of this offering was created with you (and your biz) in mind.

Ready to find out if you’re eligible? Check out HubSpot for Startups today to learn more and see if you qualify. 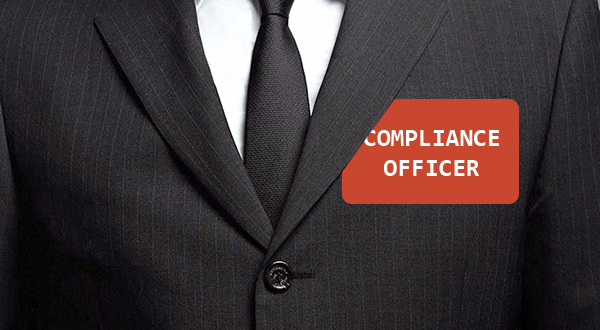 But those same laws also created a new market for digital privacy — and startups wasted no time rushing in.

SCORE: An Amazon gift card when you attend a demo of Lola.com, $50 gift card

From the innovators at KAYAK comes Lola.com, the new way to book your business travel. Lola.com pulls double-duty, helping you save time and money when booking flights, hotels, and transportation. It could save your company an airplane-load of cash, and you get a nice little gift when you attend a demo. That’s what we call a win-win. *Terms apply
LEARN ABOUT LOLA.COM →

Remote workers say they’re happy in their jobs 29% more than on-site workers. Sounds like the start of a movement… This free report from Owl Labs explores trends in hybrid and remote team management, meetings, and everything else you need to prepare for the future of remote work.
GETCHA DOWNLOAD ON →

Attention Rip Van Winkle wannabes — these few questions might change the way you sleep forever. In just 2 minutes, you’ll get matched with the perfect mattress for your specific body type and sleep patterns. The best part? No more dropping your hard-earned dough on melatonin every other week.
THE QUIZ OF YOUR DREAMS → 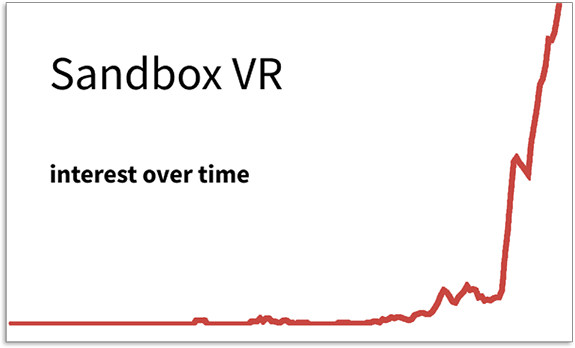 “Buy experiences, not things,” they say. OK, chief. How about a dose of some multiplayer VR?

That’s what Sandbox VR is serving up, leaving people wide-eyed. Sandbox offers an immersive, full-body experience that focuses on a social game priced at $48 for a half-hour session.

The company is a trifecta — building their own tech and content and operating retail spaces. Plus, their NPS is (pre-2015) Apple-level: over 70.

Where other entertainment companies are struggling — shares of Dave & Buster’s took a 21% hit at one point last year — Sandbox VR got a $68m Series A and an $11m follow-on round from a suite of A-listers, including Justin Timberlake and Katy Perry.

Want access to our entire library of Signals? Join our private community for just $1.

Why America has so few carpenters

When Desmond Collins was in his 20s, he cycled between low-paying jobs at places like McDonald’s and Taco Bell, grasping...
Read More