Home › Steve Jobs Was an Asshole, Here Are His Best Insults

Steve Jobs Was an Asshole, Here Are His Best Insults Steve Jobs was known for being an asshole. He was also known for his creative genius. Maybe that’s why his insults are the best insults of all the insults.

While Mr. Jobs undoubtedly changed the music, phone, and computer worlds and built one of the greatest companies to ever exist, his greatest accomplishment is one you’ll rarely see in his bio: his snarky zingers.

Join 1.5m+ entrepreneurs getting news that gives them an edge in work and life

100% free. No spam, ever. Unsubscribe anytime.
You're in - check your email to confirm your subscription

The best damn newsletter is comin' straight to your inbox tomarrow

Seriously. Our readers lead Fortune 500 companies, billion-dollar startups, and are hellbent on changing the world.

Thank you for joining our tribe! We'll see you in your inbox tomorrow morning.

P.S. If you enjoy The Hustle, you'll love our premium subscription Trends.

Here are the best, most creative insults from Steve Jobs.

When recruiting the President of Pepsi, John Sculley, to become Apple’s CEO “Do you want to spend the rest of your life selling sugared water or do you want a chance to change the world?”

Ah yes. A little neg from Jobs to get Sculley in the door. Classic. While Jobs was focusing on the product stuff at Apple, he needed an experienced CEO to lead the business. He chose John Sculley. At first, Sculley laughed at the idea of joining Apple. But after their initial meeting, Sculley said that “Steve looked up at me and just stared at me with this stare that only Steve Jobs had,” and said the famous sugared water line.

Sculley said he knew had to go because he’d wonder for the rest of his life what he would have missed. Jobs reportedly said this to a designer while they worked together at NeXT. Subtle. “You make some of the best products in the world — but you also make a lot of crap. Get rid of the crappy stuff.”

Jobs used this line when speaking with Mark Parker, the CEO of Nike. Parker said that when he asked Jobs for advice, Jobs responded with the following:

“Nike makes some of the best products in the world. Products that you lust after. Absolutely beautiful, stunning products. But you also make a lot of crap. Just get rid of the crappy stuff and focus on the good stuff.”

“I expected a little pause and a laugh.” Parker said. “There was a pause but no laugh.”

His way or the highway “Stop the train, this isn’t going to work,” Jobs told board member Edgar Woolard. “This company is in shambles, and I don’t have time to wet-nurse the board. So I need all of you to resign. Or else I’m going to resign and not come back on Monday.”

As written about in Walter Isaacson’s biography, when Jobs returned to Apple in 1997 he demanded a complete overhaul of Apple’s board.

On Apple’s products when Jobs wasn’t in charge “There’s no sex in them anymore.”

In the book “Inside Steve’s Brain,” the author recalled a story about Jobs’ first day back in the office in 1997 after getting fired a few years prior. Jobs was rehired to help Apple get back on track. On his first day, he gathered the company’s top executives in a meeting said this:

“[Steve] plunked himself into a chair and slowly started to spin. ‘Tell me what’s wrong with this place,’ he said. Before anyone could reply, he burst out: “It’s the products. The products SUCK! There’s no sex in them anymore.’”

On taste in cars Katie Hafner was a new reporter for Business Week. As Jobs and Hafner walked through a parking lot during an interview, they saw a Porsche. It was one of the lower-priced models. Jobs and Bill Gates had a few run-ins. When asked about innovation at Microsoft and his thoughts on Gates, Jobs once said:

“I wish him the best, I really do. I just think he and Microsoft are a bit narrow. He’d be a broader guy if he had dropped acid once or gone off to an ashram when he was younger.”

On a New York Times reporter After a New York Times reporter probed Apple about Jobs’ health, Jobs called the reporter on the telephone, and hit him with the opening line:

“This is Steve Jobs. You think I’m an arrogant asshole who thinks he’s above the law, and I think you’re a slime bucket who gets most of his facts wrong.”

Jobs then went on to cooperate with the reporter. The entire article can be found here. During a job interview with Denise Young Smith, Apple’s potential new head of HR, Jobs was perfectly clear on his thoughts about HR.

“What is the corporate strategy?” the candidate asked. Jobs replied, “We’re only disclosing our strategy on a need-to-know basis.”

Next, she asked why Jobs wanted a VP of Human Resources when it was well known that he was “not a big fan of HR.” According to Smith, Jobs replied:

“I’ve never met one of you who didn’t suck. I’ve never known an HR person who had anything but a mediocre mentality.”

Jobs sure was a fantastic recruiter

The Xerox Star was supposed to be the hot new computer that came out in 1981 (it was ultimately a flop). Jobs and his team went to check it out, but were unimpressed. A few weeks later he called Bob Belleville, one of the hardware designers on the Xerox Star team.

“Everything you’ve ever done in your life is shit,” Jobs said, “so why don’t you come work for me?” Jobs didn’t like the first round of promo videos for the iPad’s launch, so he called up James Vincent, the man in charge of the ads, and told him:

“Your commercials suck … The iPad is revolutionizing the world, and we need something big. You’ve given me small shit.”

Jobs couldn’t decide what he wanted and told Vincent to come up with something better. After some back and forth, the “Revolution” ad campaign began.

When asked what drove him to work hard everyday, Jobs told the Wall Street Journal that… At a Re/Code conference, Walt Mossberg asked Jobs about his stance on Google: “How’s your relationship?” Jobs responded with the following:

“My sex life is pretty good these days, Walt. How’s yours?” 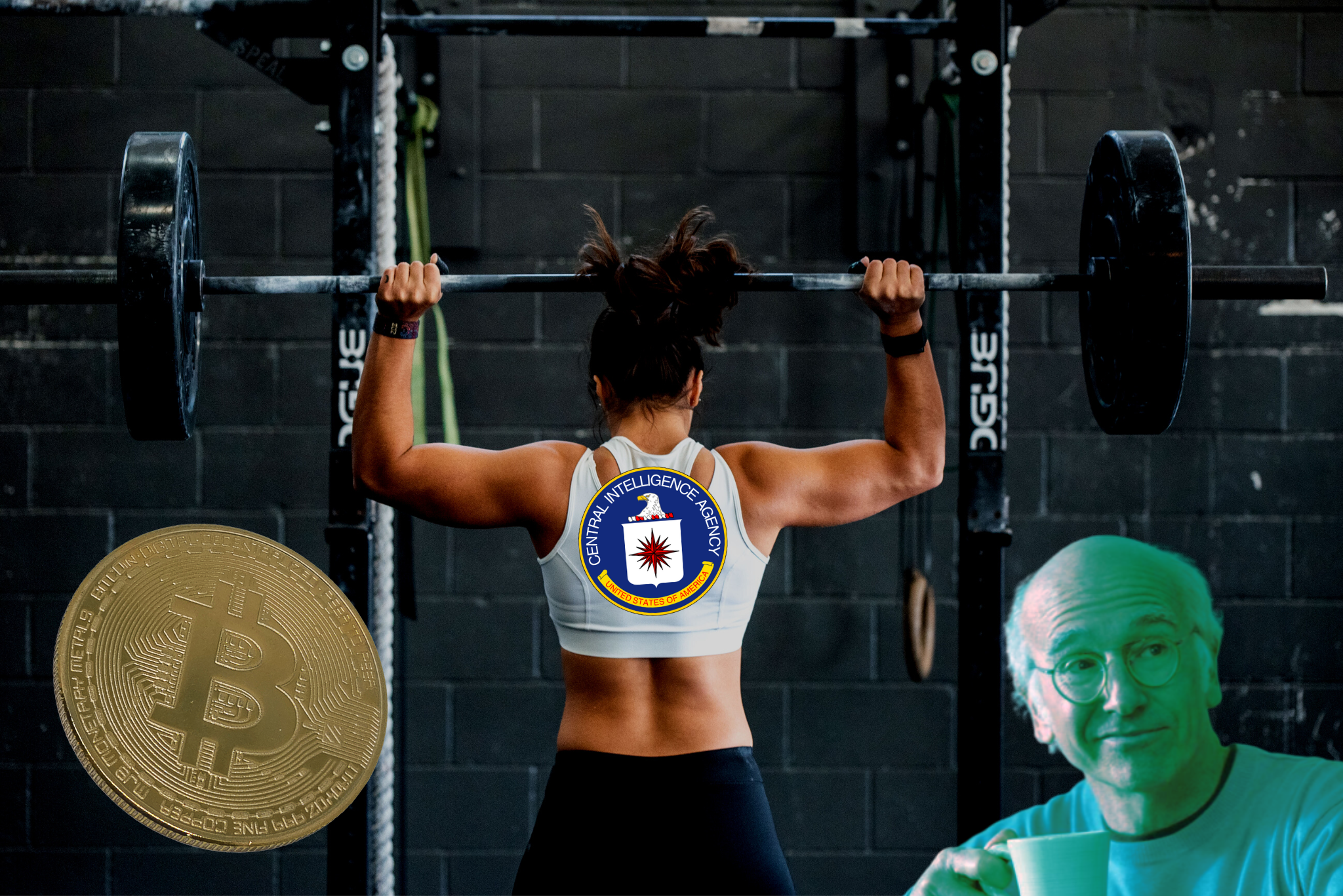 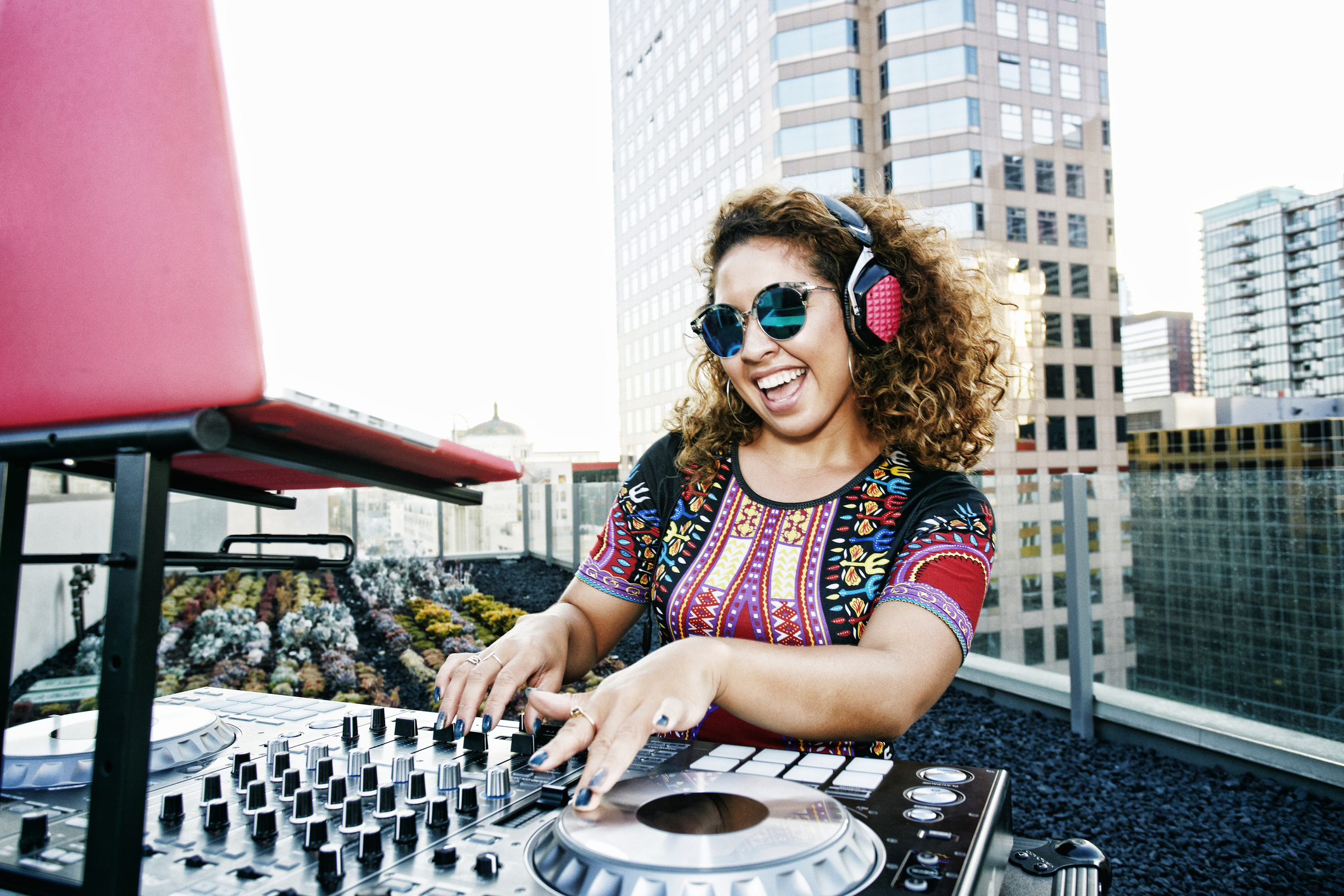