An Alabama company is building beautiful $20,000 houses that look like they cost millions. For previous generations, buying a home was the American dream. Millennials, however, do not feel the same way. For most 20-somethings, buying a home in the near future just isn’t an option. In fact, if you’re born after 1980 there’s a strong possibility that you still live at home.

However, an Alabama architecture company recently released a $20,000 house that could change that.

Last January, students at Rural Studio, a spin-off of an Auburn University program that builds homes for people below the poverty line, launched the $20k House, the first commercially available one-bedroom house that costs less than $20,000. Launched in 1993 by Auburn University, Rural Studio project was founded with a simple goal: build affordable but beautiful homes for the masses. Starting with the idea that architecture should be elegantly designed yet affordable and with utility in mind, Rural Studio began by using repurposed wood to build each house.

Eventually, though, the project shifted its focus from one-off houses to creating a repeatable process so these homes could easily be built across the country for only $20,000.

As reported by Fast Company, Rural Studio decided to price the home at $20,000 because that’s the average amount someone on Social Security could afford for monthly mortgage payments. But unlike other tailors or other alternatives, Rural Studio wanted to create a house that was beautiful enough to be in a neighborhood with million-dollar homes.

“We’ve designed this thing to an inch of its life,” Freear says. Each home includes a refrigerator, oven, and even a safe room in the shower, a feature added after a tornado in Oklahoma killed 23 people.

“The houses are designed to appear to be sort of normative, but they’re really high-performance little machines in every way,” said a Rural Studio director. “They’re built more like airplanes than houses.”

Now, after a small pilot launch last January, Rural Studio is preparing to roll out the $20,000 home to the rest of the country. However, the project has two hurdles to overcome: pricing and zoning laws.

While they’re still working to lower the price below $20,000, Rural Studio has had push back from bankers because $20,000 mortgages are hard to come by.

And while one would think placing a small home in a lot wouldn’t be difficult, Rural Studio has found difficulty with zoning laws.

“We’re using material much more efficiently. But the problem is your local code official doesn’t understand that. They look at the documents, and the house is immediately denied a permit simply because the code officials didn’t understand it,” someone close to the project said.

Once they are ready to launch the 20k Project nationwide, Rural Studio hopes to give away the instructions for their $20,000 home so people can build the house on their own. They expect this to cost less than $14,000 in building supplies.

Curious if a Rural Studio home is right for you? See for yourself. They built their first houses in Serenbe, GA, a rural community outside of Atlanta that has million-dollar homes.

The houses sit on top of wooden beams for efficiency While the houses look simple, there are dozens of little quirks, like a shower that’s also a tornado shelter Each house is one bedroom The goal of the 20K House is to design a house that’s affordable, that anybody could have — and that anybody would want Each house is about 550 square feet “We can spend four days discussing where a refrigerator goes,” one of the creators said The homes have been described as “social justice architecture” A term that Sam Mockbee, the creator of the Rural Studio, coined.

I’m pretty sure I’d be happy to live in a Rural Studio home… at least while I’m young. Would you? 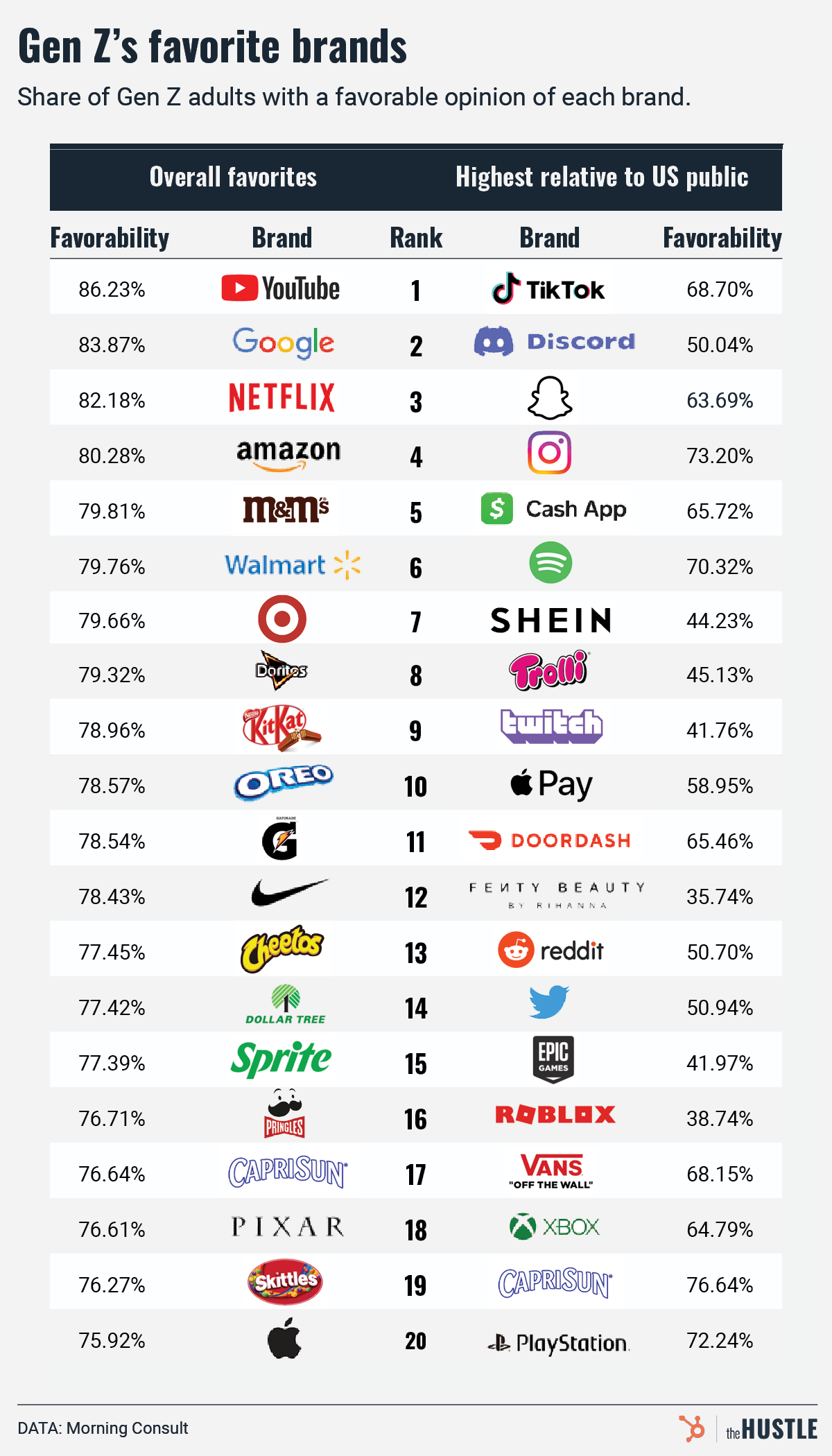