Tru Shrimp, an indoor shrimp startup, bailed on Luverne, Minnesota, its partner of more than 18 months, at the last minute. 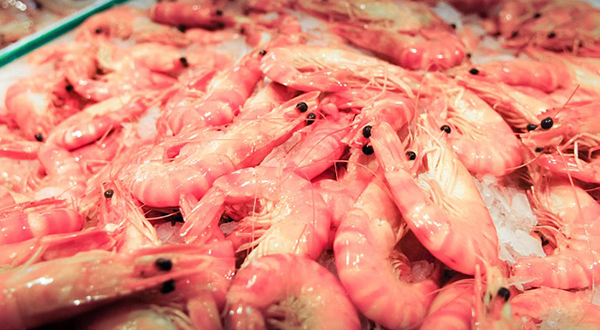 Instead, the shrimp startup relocated its facility to South Dakota, where the environmental permitting process doesn’t take as long.

Put away the shrimp cocktail, this party’s over

To help build the stacked ponds that would have produced 8m pounds of shrimp annually, Luverne gave Tru Shrimp a 67-acre lot free of charge, a 5-year tax abatement, and (with the state) $2.6m in infrastructure improvements and $3m in incentives.

But some dreams are just too good to be Tru: When Tru Shrimp’s chloride discharge levels exceeded the state’s limit, it decided to move forward with the South Dakota plant instead.

Luverne’s mayor called the decision a “gut shot.” Tru Shrimp, on the other hand, says it’s not abandoning Luverne, and hopes to work with the city “in the near future.”