Skip to content
Home › We Partied at the Crunchies 2016, the Oscars for Techies

We Partied at the Crunchies 2016, the Oscars for Techies

The Oscars for techies was full of selfies, Snapchatters, and billionaires. Green laser beams shot into the sky and a fleet of brand new Toyota Priuses (Prii?) decorated the outside of San Francisco’s War Memorial Opera House parked on small green carpets. The tech elite had to walk right by them to enter the building.

And these were the creme de la creme of the city: the venture capitalists, the angel investors, the CEOs of startups now catapulted to stardom. Travis Kalanick. They were here for the Crunchies 2016, the 9th award ceremony held by tech blog TechCrunch celebrating all of tech’s contributions to the world. There were 12 awards, which included “Founder of the Year” and “Rising startup of the year.” Winners got to take home a monkey-shaped trophy that glistened black and green.

Think of these asThe Oscars for the hoodie generation.

“It’s the glitz and the glam without any of the pressure… or the public interest,” comedian and actress Chelsea Peretti deadpanned from the host stand.

These awards have caused controversy; last year’s host, Silicon Valley actor T.J. Miller, called Travis Kalanick’s girlfriend a ‘bitch’ while on stage, and comedian John Oliver’s 2014 appearance included a rant about how ridiculous the tech industry is. And it wasn’t the kind of joke you laugh with.

Let’s take you through the night.

They were advertised pretty well.

My first time at #thecrunchies. Hope it’s going to be fun! pic.twitter.com/gUh1GpN3s4

Seats up at the front were all reserved. Conspicuously, nobody from Zenefits turned up…

Here was the Slack team. They were equally happy pre-award and post-awards.

Evan Spiegel didn’t turn up… but he did have Ghostface Chillah take his seat. “If Evan is in there, that would be the best thing ever!” Peretti said. I’m paraphrasing here.

People lined up to get 360-degree pictures taken next to Toyota Prius. You had to agree they could spam you to get these GIFs. Here’s my best hair flip.

They also had an area where people lined up to take group selfies. This is Senior Technology Executive & Business Operations Strategist Tom Tang. He’s responsible for millions of dollars.

In case you missed it, Chelsea Peretti was the host of the show. She’s won a lot of awards. “I hate all white men,” she said. “Just kidding… everybody here.” She smiled as she looked around. “The Bay Area has become such an inclusive place,” she said. “For millionaires and billionaires…” This is what everyone wanted to win.

Slack won startup of the year. They chose four female diverse engineers to accept the award. Who talked about diversity. #applaud

Startup of the year award goes to @SlackHQ and an amazing group of engineers accepted. #Crunchies pic.twitter.com/L1Q7r3WO7b

Downstairs there was a Silicon Alley area where startups showed off their new products. Here’s a $29 automatic dental floss from FlossTime that lights up to guilt trip you.

We’re trying out a new Silver color this week. Let us know what you think! #itsflosstime pic.twitter.com/3yHbwwVT4Y

The afterparty involved a free bar. Well, ‘free’ if you paid $165+ a ticket. It was too crammed to take pictures.

Feel like you missed out? There’s always next year… 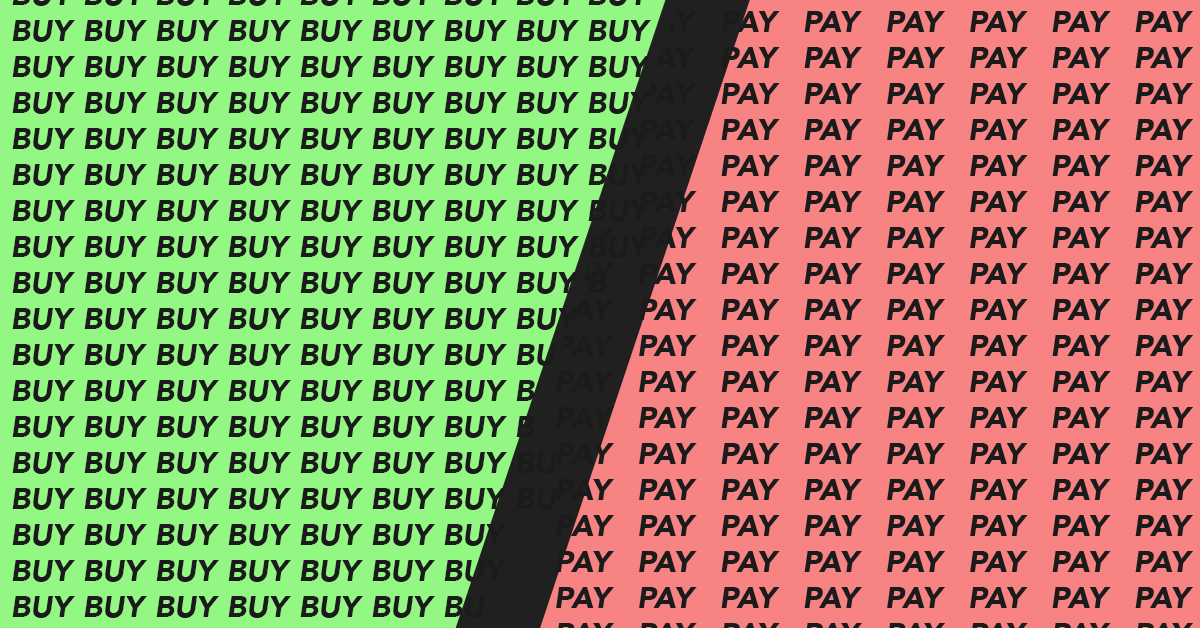