6 Things I Learned From Not Drinking for 2 Years

I stopped drinking 2.5 years ago. To celebrate, I give to you the 6 things I learned from not drinking. Warning: includes shirtless photos. You're welcome. This January marks two and a half years since I gave up alcohol. Do I miss getting drunk? Sometimes. But my life is better now.

There are a ton of reasons why I gave up drinking, but since it’s the time of the year when most of you make promises to yourself that you rarely keep, I want to tell you the six biggest, most life-changing things I’ve noticed. Hopefully this helps you in your next 12 months.

And just a little disclaimer: I’m totally cool with other folks drinking. I stopped for personal reasons. This isn’t a “do not drink” campaign and I’m not one of those weirdos who’s against it. This an honest description of my results. And very little of this is scientific, cuz you know, I ain’t no scientist.

No shit, right? But it’s not the actual booze that makes you chubby, it’s the other stuff. I used to be a college runner so I was always fit, but I quit working out when the boozing started. I was either too hungover or drunk to run or workout. Plus, I’d eat like a moron when I was drunk. Greasy pizza, Taco Bell, and anything with a Tostito and cheese were my favorites.

It’s hard to feel motivated when you have a pounding headache and feel regret from piledriving late-night burritos into your stomach the night before. It took a few months of being sober before I started working out again, and once I did the fat melted away. Getting fit was great, but the best part was the mental effects from exercise. The feeling of sweat and hard work not only helped me lose my Drunk Sam weight (that’s like baby fat, but for asshats) but my mood increased by 1,000%. After working out I felt happy, more alert, and best of all, confident. I noticed an increase in my work ethic, too. I now crave working hard, both physically and mentally.

If I go a day without working out I feel like crap. 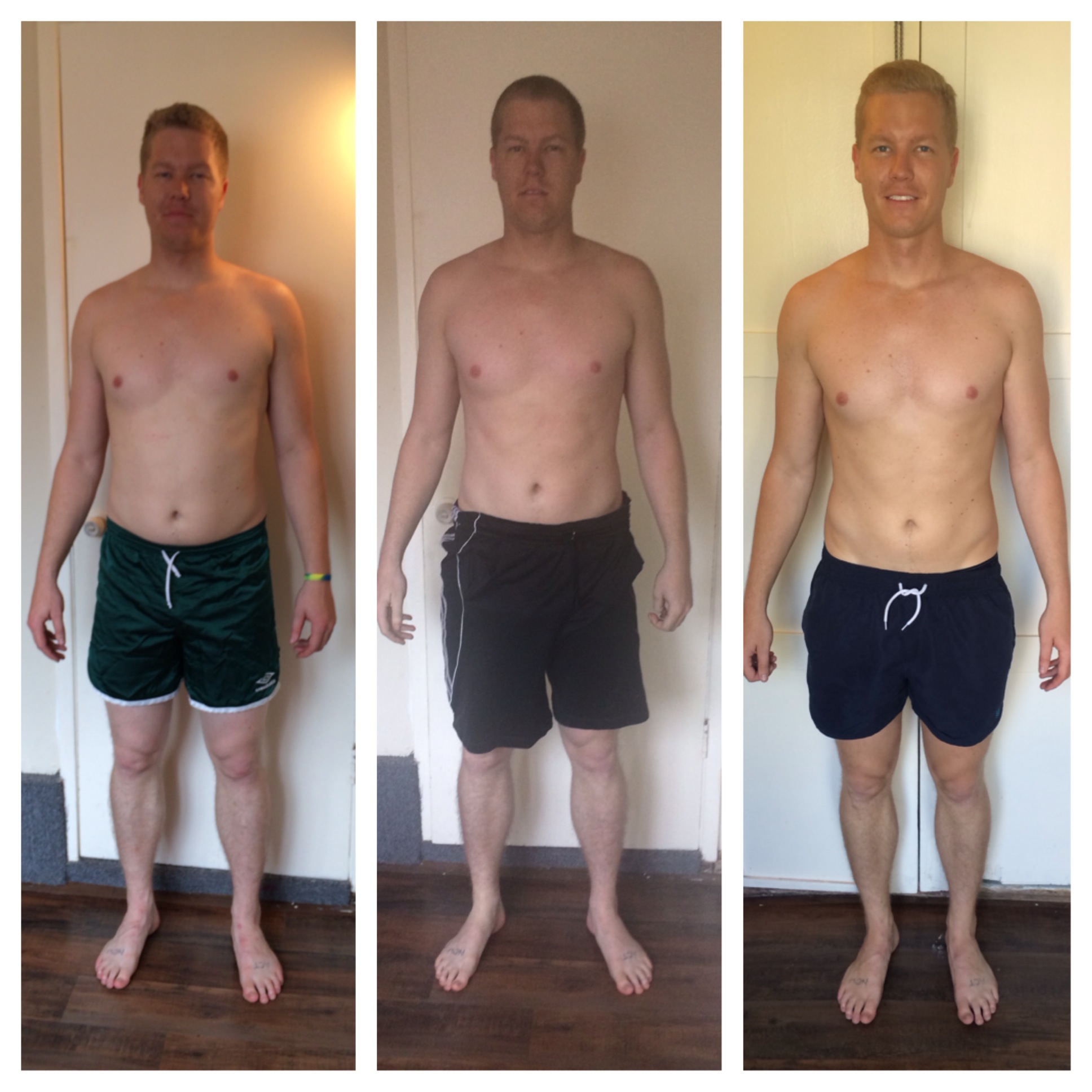 3. People are attracted to me more

My #1 fear of going sober was what women would think. Would she think I was a freak? Confuse me for a religious nut? Would she be turned off? I can’t speak for women, but most single men refuse to give up drinking because of how it might affect their chances with women.

On my first sober date I was scared. But after a few dates I got use to it. Women like confident men and in the past, I relied on booze for false confidence. After a few months of working on my mindset I was confident enough to tell them I don’t drink.

Shockingly, I noticed women liked me more when I told them I don’t drink. This, in turn, made me more confident and, well, you see the pattern. But it wasn’t JUST women. My guy friends were more interested in hanging out, too. In fact, even strangers are drawn to me more than before.

I was still fun to be around, though, which brings me to my next point.

4. Having fun sober is hard, but feels ridiculously awesome when you do it right

I couldn’t remember the last time I had a night of fun without having a hangover the next morning. For years I’d never commit to Saturday or Sunday morning activities because I knew I’d still be drunk or hungover in the morning. But once I starting having sober fun, it felt like I put on glasses for the first time after years of poor eyesight. Going to bed happy and waking up still feeling happpy and not like crap was awesome. Plus, knowing that I didn’t drunkenly make dumb choices felt amazing.

But I’m not going to act like it was all perfect. Getting hammered with friends was fun as hell. I do miss that.

5. Intense realism is an amazing rush

If you’re like me, you take a beer or five before big, nerve-wrenching life events. Mourning a loved one, wedding celebrations, meeting someone you like, or breaking up with that person – I’d drink because I didn’t want to face reality. But then I realized that facing these things sober was exhilarating, like a huge adrenaline rush.

For example, when I left my job to run Hustle Con I was so, so, so excited and ready to conquer the world. Yes, starting a new business is scary and stressful, but I felt every emotion and loved it. In fact, I now embrace obstacles because I love the exhilaration of feeling stress, pain, and achievement when overcoming it. I feel ALIVE and I’m genuinely excited to get out of bed in the morning. My mind is clear now and I love it. Feeling stuff is a total rush. Pretty deep, eh? Drunk Sam had zero control of his emotions and thus had blurred perception. I’m no philosophizer, but it feels like sober me can control my emotions. Because of this, I now dictate what I feel and ultimately, my fate. I know, I know, this sounds quasi-spiritual, but it’s the truth. I don’t think I’ve been angry once in the past eight months. When something bad happens I’m able to calmly take a step back, analyze what’s going on, how I feel, then make a proper decision. I’m no longer an impulsive bastard. I guess you can say I’m wiser? Eh, maybe.

Want more goodness like this? Be sure to subscribe to The Hustle to get our biweekly emails. 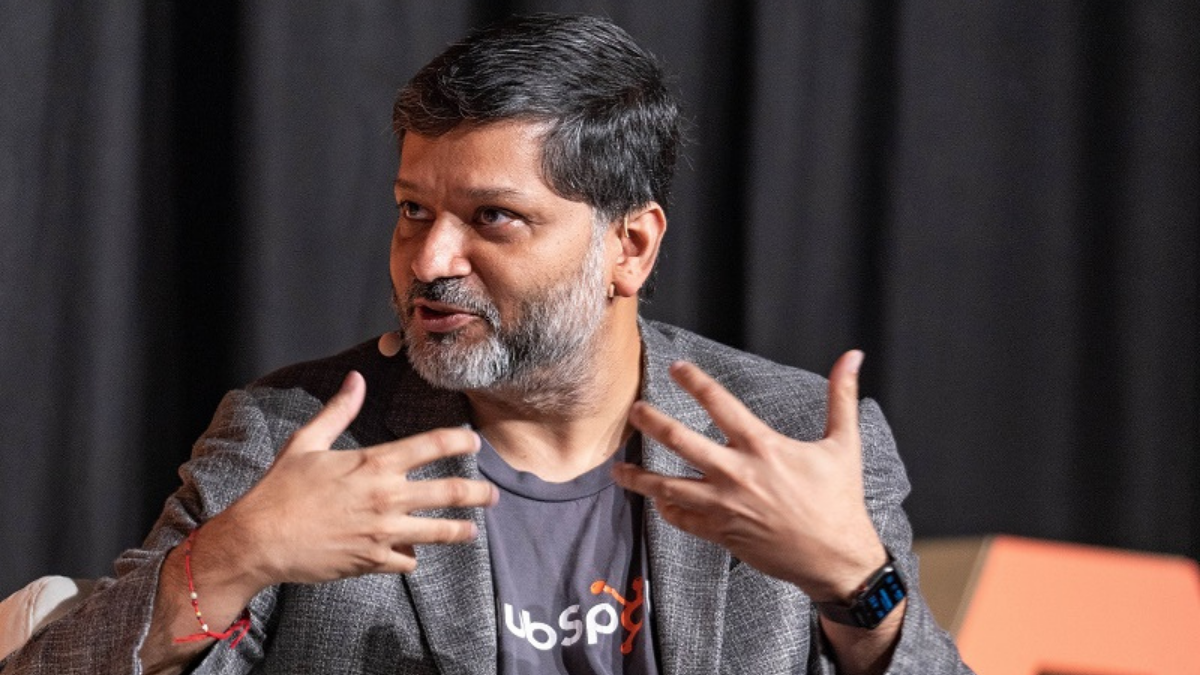