The end of an out-of-this-world scam: Mars One Ventures crashes to earth 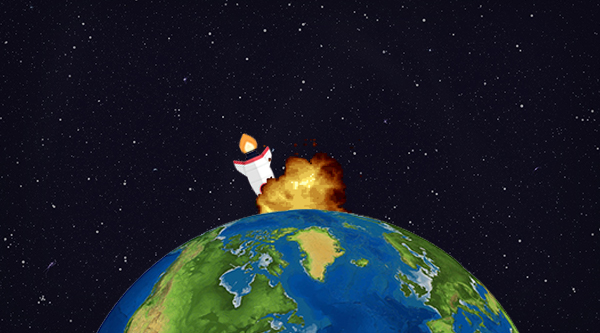 Mars One Ventures, a space startup that planned to establish a permanent human settlement on Mars within the next decade, has quietly filed for bankruptcy.

Rocket scientists, journalists, and investors insisted the project was impossible when it launched in 2012. But in spite of sustained skepticism, Mars One exploited starry-eyed space-cases for 7 years before burning up on re-entry to reality.

Mars One began with plans to put 4 “colonists” on Mars by 2023. By using SpaceX rockets and outsourced tech, Mars One claimed, its first mission would cost just $6B — tens of billions of dollars less than NASA projections.

But that meant that Mars One still had to raise $6B. So how did a 4-person company plan to finance a multidecade, multibillion-dollar space project? Easy: A reality TV show.

The plan went something like this: A reality TV show about average Joes preparing to colonize Mars would generate billions of dollars in advertising and crowdfunding revenue, which would then finance the Mars mission. Foolproof, right?

A cosmic con of interstellar proportions

Mars One claimed to have received 202k applications from aspiring astronauts after going live in 2013. In reality, it received less than 3k.

Then, when the reality show failed to take off, Mars One sold merch and crowdsourced donations to keep its thrusters on.

Mars One even squeezed cash from its 100 remaining astronaut applicants, awarding “points” for donations and telling applicants: “If you are offered payment for an interview then feel free to accept it. We do kindly ask for you to donate 75% of your profit to Mars One.

Running out of rocket fuel

A failed Swiss mobile company called InFin bought Mars One for $92m in 2016 after T-shirt sales and donations brought in only about $1m.

Mars One claimed to be on track to put people on Mars as recently as this past July, but numerous “finalists” in Mars One’s competition have revealed the underlying scam.

After shooting far beyond the moon, Mars One will never get off the ground: InFin filed for bankruptcy in Switzerland this past January — with less than $25k in the tank.