Home › Part 2: 10 Amazing Entrepreneurs Who Had Accomplished Nothing By Age 30

Part 2: 10 Amazing Entrepreneurs Who Had Accomplished Nothing By Age 30

10 women who prove that you don't have to be a prodigy to succeed. These successful entrepreneurs had accomplished nothing before the age of 30. There’s a myth that you need to be a teenage prodigy to start and run a successful startup. However, as we showed last week, that stereotype is far from the truth.

Because you loved it so much, here are 10 more wildly successful entrepreneurs who were shockingly unsuccessful by the time they were 30. Last week’s list was 10 men, so this week’s list is all women.

She’s worth $638 million today, but Martha Stewart published her first book when she was 41-years-old.

Martha Stewart got married at 20, and had her first child four years later. She started her first business, a catering company, when she was 35-years-old.

Soon after, Stewart and her business partner got into a fight about the direction of the business. Stewart left the company to open a gourmet food store out of her catering company headquarters. She was hired to cater an event for a local publisher, who was so impressed by her charisma and talent that he asked her to write a cookbook. She was 41-years-old when it was published.

The rest is history. Especially the part where Stewart served a five-month prison sentence and became the biggest BAMF (bad ass mother f**ker) in America.

Before she became the world’s first billionaire author, J.K. Rowling was a 28-year-old single mother on welfare, and self-labeled failure.

After college, Rowling worked at Amnesty International for a few years. In 1990, Rowling came up with the idea of Harry Potter on her way home from work. She was 25. She immediately wrote her idea down.

Three years later, Rowling had a failed marriage, an abusive ex-husband, and one child. This is when she started writing the first draft of of Harry Potter and the Philosopher’s Stone. To make money, she taught English in the evening. Most of her writing was in coffee shops, as her daughter would only sleep if she was walked outside.

Rowling discussed these events in a 2008 Harvard commencement speech:

“Had I really succeeded at anything else, I might never have found the determination to succeed in the one arena I believed I truly belonged. I was set free, because my greatest fear had been realised, and I was still alive, and I still had a daughter whom I adored, and I had an old typewriter and a big idea. And so rock bottom became the solid foundation on which I rebuilt my life.”

The Harry Potter brand is worth around $15 billion today.

Lynda Weinman started Lynda.com when she was 40-years-old. 13 years later she sold the company to Linkedin for $1.5 billion.

“My boyfriend at the time challenged me to help him with his new computer. I started to read the manual and was mortified by how it was written by engineers for other engineers,” Weinman told Forbes.

After 10 years of tinkering, Weinman started teaching web design at a college in Pasadena, and wrote a book about it. With $20,000 in book profits, Weinman and her husband launched a design school. She was 40-years-old.

In 2002, Lynda.com launched, offering online versions of the courses Weinman taught. 30 people signed up in the first month. 13 years later Lynda.com was acquired for $1.5 billion. Weinman was 60-years-old, and has been dubbed the grandma of the internet.

Fun fact: Weinman was the first to categorize the 16 colors used in Web design — a critical advance when websites were painstakingly hand-coded in HTML.

If you haven’t heard of Bebo, you’re not alone. Before Facebook came along, Bebo was one of the largest social networks in Europe. It was founded in 2005 by husband and wife duo Michael and Xochi Birch, who were 35- and 33-years-old respectively. Bebo was acquired by AOL for $850 million, three years later. The couple netted a staggering $595 million.

In retrospect, this acquisition is considered one of the biggest blunders in tech history. In 2013, under AOL’s control (the Birch’s were long gone) Bebo went bankrupt. The Birch’s bought it back for $1 million, which came with a lovely video by the Birch’s about c*ck and balls.

Caterina Fake founded Flickr in 2002 when she was 33-years-old. Three years later she sold it to Yahoo! for $30 million. Flickr had only seven employees.

Fake started her career at a web development agency. At 28-years-old, she accepted the role of Art Director for Salon.com. In 2002 she launched Ludicorp, a company that created a multi-player video game. But after months of failed fundraising and bankruptcy concerns, Fake decided to scrap the game. She launched Flickr instead. We know how well that pivot turned out…

Fun facts: Fake’s husband and Flickr co-founder is Stewart Butterfield, the founder of Slack. In 2009, Fake co-founded Hunch, which eBay acquired for $80 million.

Not exactly a nobody before founding HuffPo, Arianna Huffington was 55 when she launched The Huffington Post and 61-years-old when she sold it to AOL for $315 million.

Arianna Huffington first came to public attention in 1994, when her husband, Republican Michael Huffington, ran for Senate. While HuffPo is known for being left-leaning, most people forget the Huffington’s were conservative.

In her youth she authored several books, including a biography of Pablo Picasso. However, she didn’t hit it big on her own until her mid-50s.

Fun Fact: Huffington’s co-founders were Jonah Peretti, the founder of BuzzFeed, and Ken Lerer, chairman of BuzzFeed and Betaworks.

The founder of the American Red Cross kicked ass in her twilight years. Clara Barton was a teacher for most of her life, but when she turned 60-years-old she founded the American Red Cross.

Before becoming an entrepreneur, Barton was a teacher, nurse, store clerk and copyist. After the Civil War, Barton ran the Office of Missing Soldiers, where her team helped locate 22,000 missing men, and identified 13,000 dead soldiers. After closing this down, she created the first American branch of the Red Cross. She was 60-years-old.

Oprah’s empire started when she signed a groundbreaking syndication deal when she was 33-years-old.

After scraping by as a low paid news anchor in the south, Oprah moved to Chicago in 1983 to host the morning show, A.M. Chicago. It had low ratings, but quickly rose to number one. Three later years later, the show was renamed The Oprah Winfrey Show and Winfrey signed a syndication deal that helped her become a billionaire.

“My first day … I set foot in this city, and just walking down the street, it was like roots, like the motherland. I knew I belonged here,” Winfrey said.

Even though Burch’s father was a wealthy businessman and her mother a famous actress, she didn’t thrive in business until her late 30s.

Burch began her career as a copywriter for Ralph Lauren, Harper’s Bazaar, and Vera Wang. Then, after years of learning about fashion, she used an investment from her husband to launch her first store in New York in 2004. The following year she launched ToryBurch.com. Thanks to an endorsement from Oprah, the site was popular from the get go. She was 39-years-old.

Sarah Wood co-founded and bootstrapped Unruly Media, a viral video ad-tech company in 2006. She sold it to Rupert Murdoch’s NewsCorp for $176 million in 2015.

Wood has a strong background in education, with a degree in English and a Master’s and Doctorate in American Literature from Cambridge and UCL. Her early career involved working as a fundraiser for a theater company, and lecturing at university.

In 2006, a year after YouTube’s launch, Wood became intrigued with the power of viral videos. “There was so much content coming on stream, and it was difficult to sort through content and find the hottest videos that were getting people talking,” she told The Next Women.

She teamed up with a college friend and a developer, and they started figuring out how they could monetize this trend. “We built a blog-scanning engine, as that’s where lots of the social buzz was happening,” she said. This turned into Unruly Media’s Viral Video chart, which tracked and ranked popular web videos. This got attention from brands, who wanted to advertise their content with rising stars. Wood bootstrapped the business till 2012, when investors got involved.

Know anyone who could use encouragement to create something big? Share this article with them!
And as always, enter your email below to get posts like this straight to your inbox each week.

And a special thanks to Amy Vernon for recommending four of the people on this list. 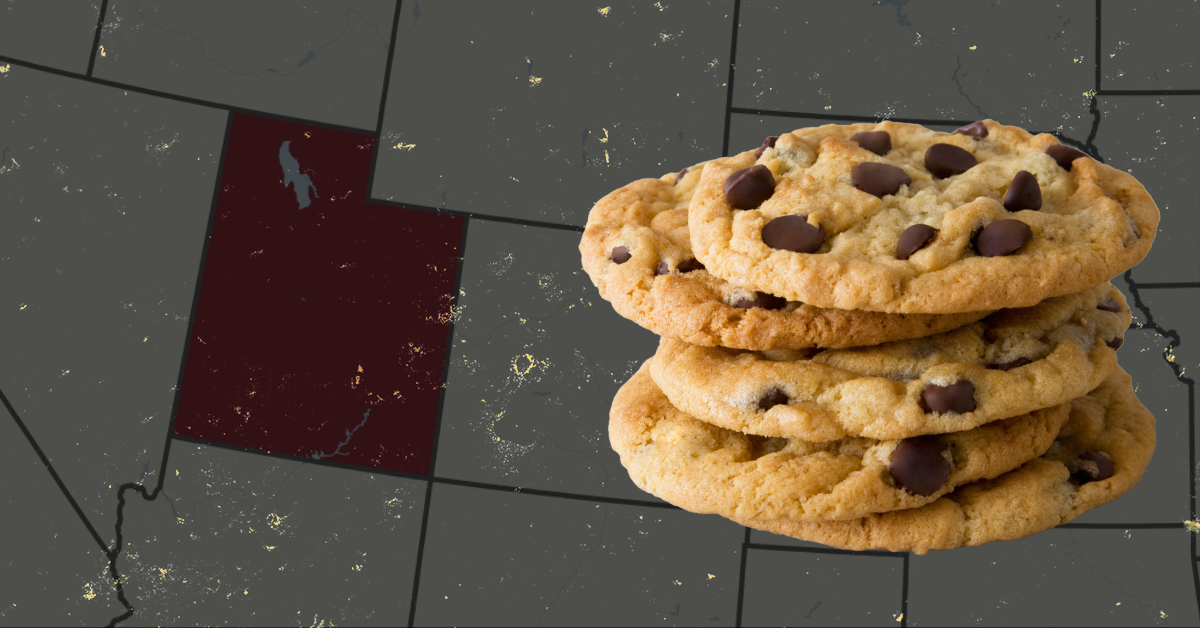