The 5 Books That Shaped The Hustle’s Voice

Want to be a better writer? Read these 5 books. Early on in the company, did you and the team do anything besides write and edit a ton of material, in an effort to find “the Hustle’s voice”… Or did you use some exercises, books, podcasts, or online classes, to guide the team?

One of our Hustle Ambassadors asked me this question yesterday. I’ll try and answer it here.

But first, some background.

I started this company in the kitchen of my house. It was a conference business at first. Early on it was just me writing content and blasting it to my email subscribers to promote each event. The original idea behind the content was to take engagement strategies I read about in copywriting books and blend it with traditional journalism, which worked well.

As the events business grew, my co-founder John joined me. We wrote articles together to promote each event using the copywriting strategy. And because we have a similar sense of humor, our voices blended together and laid the foundation for The Hustle’s voice, which our team of writers has since run away with and morphed it into what it is now.

But finally, here are the books that influenced me in the early days when learning to write. This one isn’t a book, but a course. This started it all for me. 99.9% of online courses are crummy. This one isn’t. Neville Medhora’s Koywriting Kourse turned me on to this whole writing thing. It’s an entry-level course that explains how copywriting works and gives a framework on how to write great sales copy.

Biggest takeaway: There’s a basic formula to grab people’s attention and get them to act. The Adweek Guide to Copywriting by Joseph Sugarman

Joseph Sugarman is one of my favorite copywriters. He’s responsible for writing long-form ads and infomercials that made hundreds of millions of dollars in revenue.

In The Adweek Guide to Copywriting Sugarman dives deep into the mental framework he uses when writing ads. He gets specific and practical while also giving a high-level strategy, which I love. Like learning the guitar by copying your favorite musician, I spent an entire summer copying hundreds of Sugarman’s ads.

Confessions of an Advertising Man by David Olgivy

David Olgivy is most famous for being the founder and creative force of Olgivy and Mather, the ad agency that virtually created modern advertising as well as being the inspiration for Don Draper in Mad Men. Whatta résumé.

In Confessions of an Ad Man Olgivy gives his take on great copywriting but also on how to succeed in the ad world, handle coworkers, and be a leader. However, those aren’t the reasons why this book is a must-read. It’s Olgivy’s powerful voice and creativity that inspired me.

Biggest takeaway: To be genuinely creative and stand out you have to have to be a ballsy rebel. Most people don’t understand new stuff right away, and most new things fall flat, but taking risks is imperative. 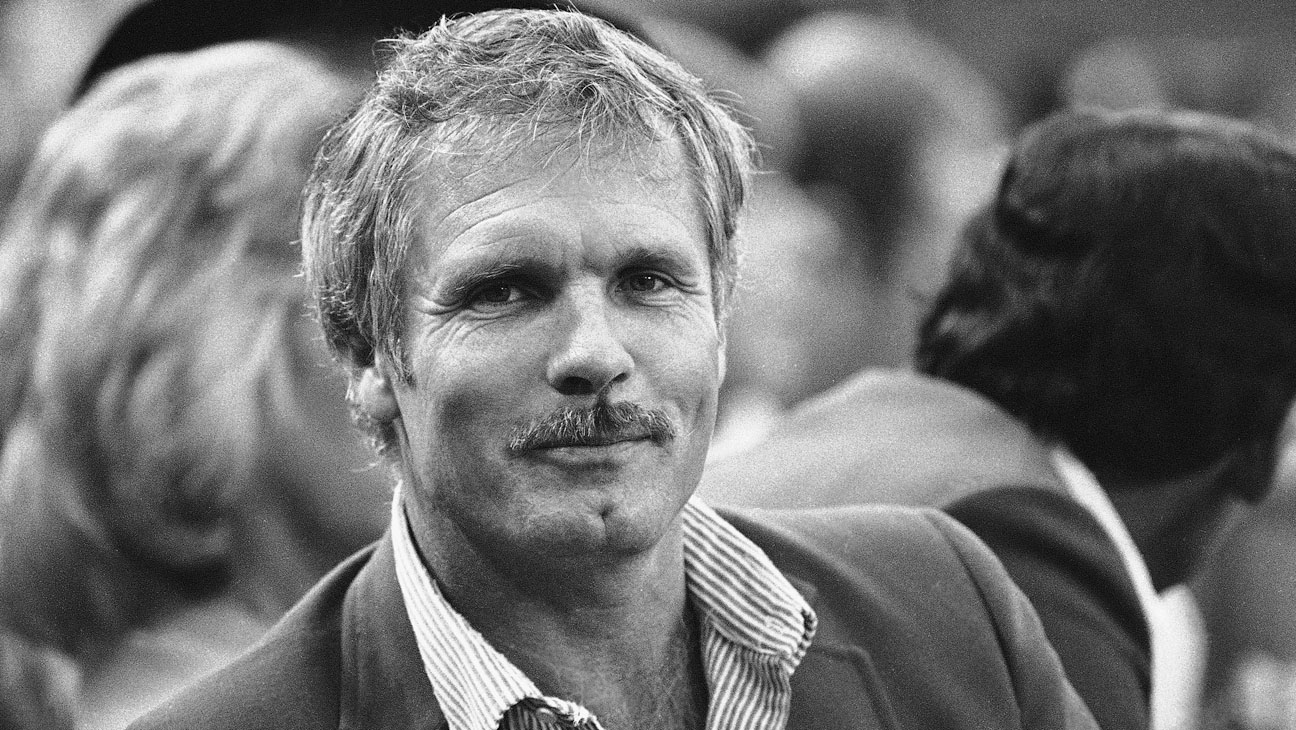 Call Me Ted by Ted Turner

Ted Turner is the famous loudmouth founder of CNN. I love him. Originally the owner of a billboard company, Turner used the profits to launch a few radio stations and then eventually CNN, the world’s first 24 hours news station.

Turner’s matter of fact voice (both in how he speaks and in Call Me Ted) and lyrical phrases proved to me that great writing doesn’t have to be elegant. Before reading Turner’s memoir I incorrectly stereotyped meaningful journalism as more art than substance. More feminine than masculine. For the elite, not the average guy. This book changed my mind. Everyone knows Stephen King. He’s the best. He writes for the average joe and is easy to approach. In On Writing, King gets tactical and gives readers a toolbox on how to writer proper prose as well as the routine he used to pump out tons of content. Easy to read and understand.

Biggest takeaway: Limit the number of adverbs you use and learn the difference between passive and active voice. Being a great writer, like everything else is a talent. You can improve your potential, but you either got it or you don’t.

OK. That’s all. Go forth and read.

Uber and Lyft have made our lives easier in many ways, but public officials have a bone to pick. From piles of e-scooters to heavy congestion, cities have struggled to adjust to …
Read More
We use cookies on our website to give you the most relevant experience by remembering your preferences and repeat visits. By clicking “Accept”, you consent to the use of ALL the cookies.
Cookie settingsAccept
Manage consent