What does a million, billion, or even a trillion dollars actually look like? 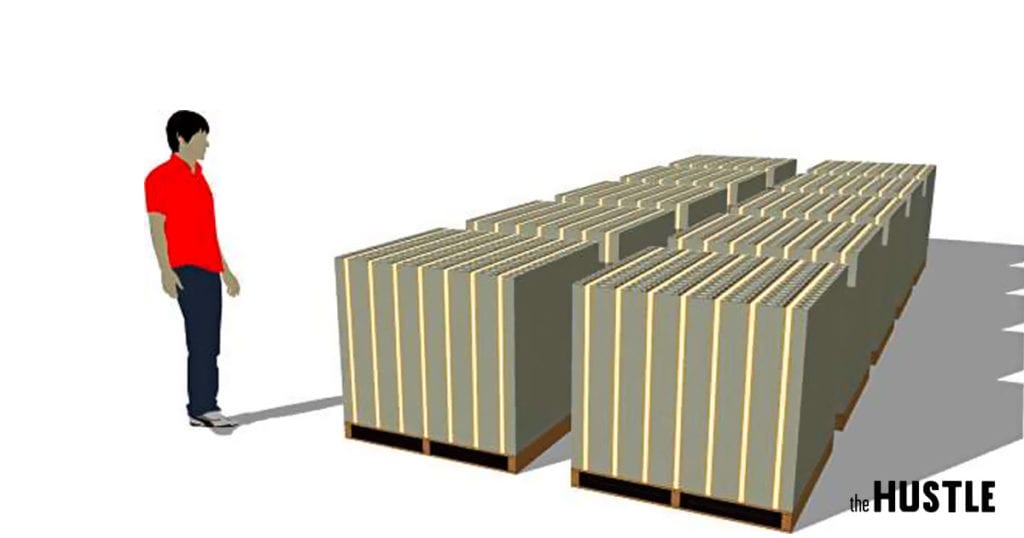 Americans spent more than $600 billion this year over the Christmas holiday. The Big Short, one of the most popular movies out right now, is about the trillion dollar mortgage crisis. And my aunt stocked my stuffing with a crisp $100 bill.

All this money talk got me thinking. Just how much is a hundred, billion, or even a trillion dollars? And what does it look like when it’s all in one place? Using Google Sketch, the folks at PageTutor.com answered my questions by creating a scale version of what all this money looks like in real life.

So let’s start with something we all recognize: a $100 bill.

Big enough to buy a family of four a moderately nice dinner, yet small enough to stuff in a sock or bra.

A packet of one hundred $100 bills is about an inch thick. It could be one year of tuition at a state college, one fifth of a decent salary, one month of a great salary, or a wild night in Vegas. That’s a let down. Even if you had a steel briefcase and a villain in need of money, a stack of $100 bills equal to a million dollars wouldn’t fill the entire briefcase. You’d need bubble wrap so the money would’t flop around during the exchange.

Most Americans will never earn a million dollars. But if they could, then they could afford a small fixer-upper apartment in San Francisco or a new Lamborghini and car insurance. Now we’re talking. Crate money. While it might be a life changing amount money, $100,000,000 in hundreds could be hidden in a small bathroom or tucked inside a midsize SUV. You could also buy a penthouse in NYC’s fanciest apartment complex. I’d rather drive around in a loaded Hyundai. But that’s just me.

A billion dollars is 10 crates of $100 bills. There are at least 536 people in America who have at least this many crates worth of money. Bill Gates alone has about 80 of these crates to his name. That’s a ton of loaded Hyundais.

Here’s another look. Notice the little guy on the bottom left: 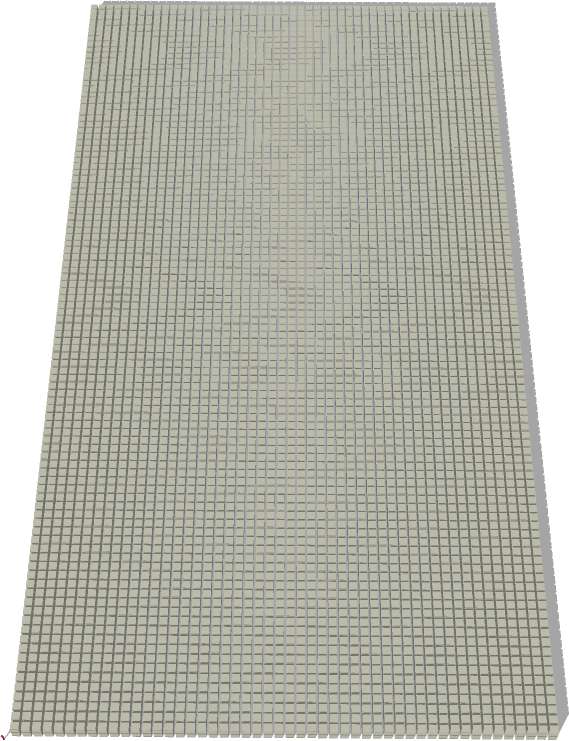 So now when you hear people throwing around big numbers you know how much they’re really talking about.