A main claiming to be an ex-Google exec scammed 50 people from the small town of Opelika, Alabama, out of $1.9m with a fake business incubator 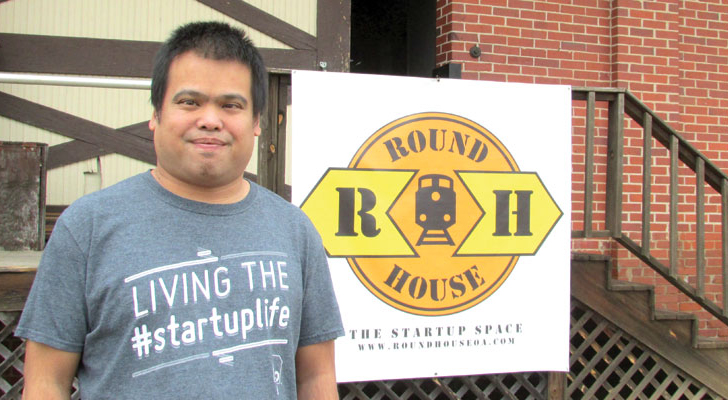 Kyle Sandler, an alleged one-time Google executive who got rich in the big city, rode into the 30k-person town of Opelika, Alabama, in 2013 with his family and big plans, the AP News reports.

So, when Sandler decided to open a business incubator called the Round House in 2014, the recession-addled townspeople were all ears.

Problem is, Sandler wasn’t a wealthy ex-Google employee, he was a serial con man. By the time he was done, he had raked in over $1.9m from more than 50 Opelika investors.

He took everyone for a ride

“I thought he had a good idea,” explained Mayor Gary Fuller.

So did everyone else in Opelika — even the town’s resident tech celebrity, John McAfee (of McAfee computer security) who announced his 2016 presidential campaign at Sandler’s Round House with Sandler as his campaign adviser.

Sandler also gained national recognition for partnering with an Opelika teenager, who had an idea for a new kind of vending machine that was said to be worth “millions” (it wasn’t — Sandler lied about that too).

In 2016, Sandler closed Round House and skipped town with his family, saying the business was bone dry. But some of the investors later uncovered his made-up identity.

It turned out not to be Sandler’s first rodeo: He had arrests for theft, forgery and check fraud long before Opelika. Online reviews from his days as a wedding DJ in 2009 complained that Sandler pocketed deposits and then ghosted the event entirely — but through it all he never went to prison.

Finally, in 2018, Sandler was arrested in Texas, weeks after records show he and a young woman formed a startup media company.

Sandler the startup swindler pleaded guilty to 2 federal charges of wire fraud and securities fraud, and could face up to 40 years in prison.