Why one building in Delaware is “home” to 285k+ businesses 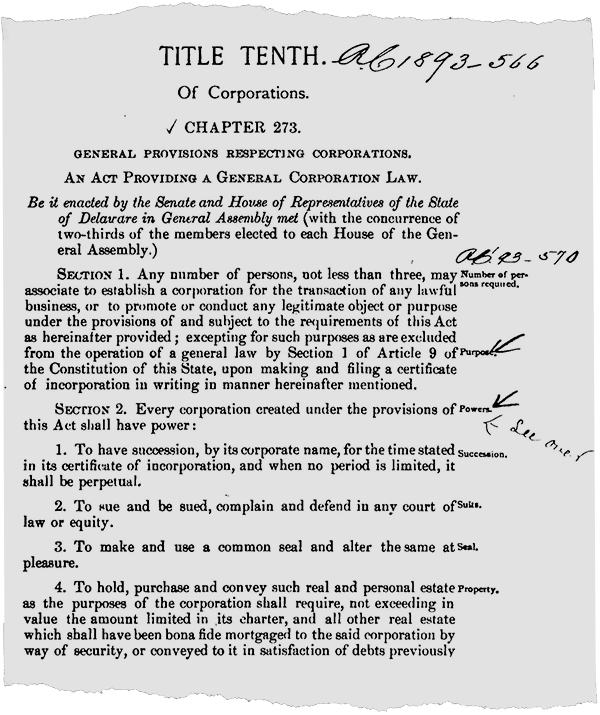 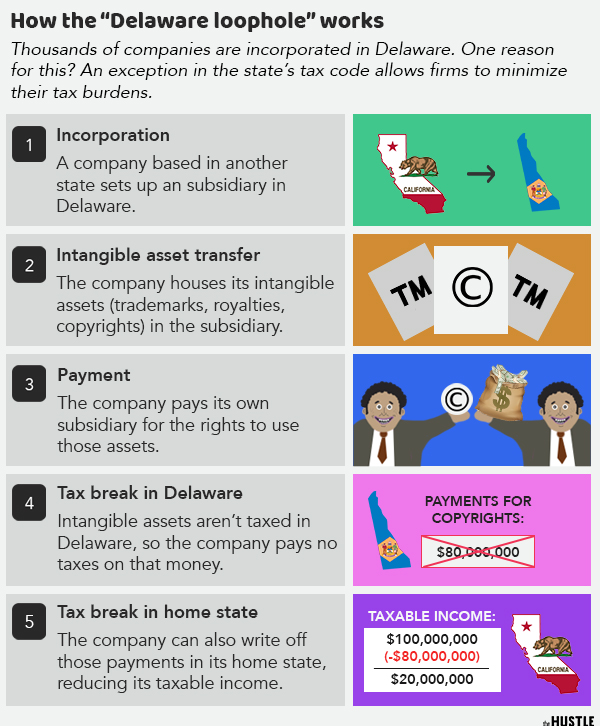 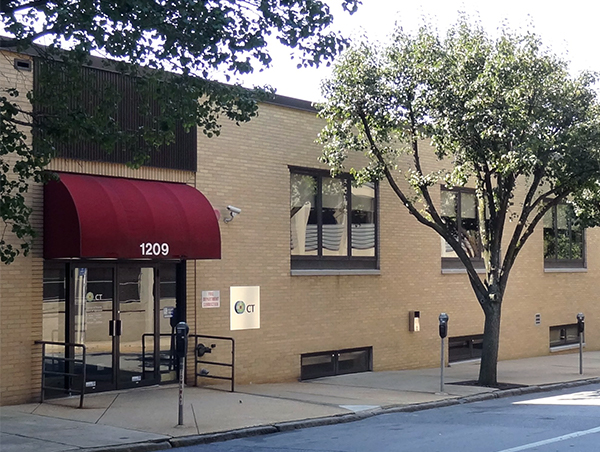 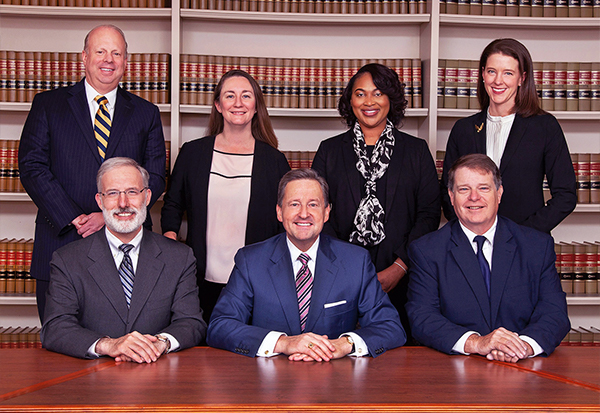