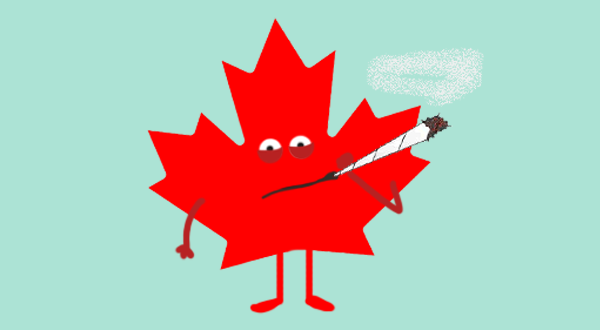 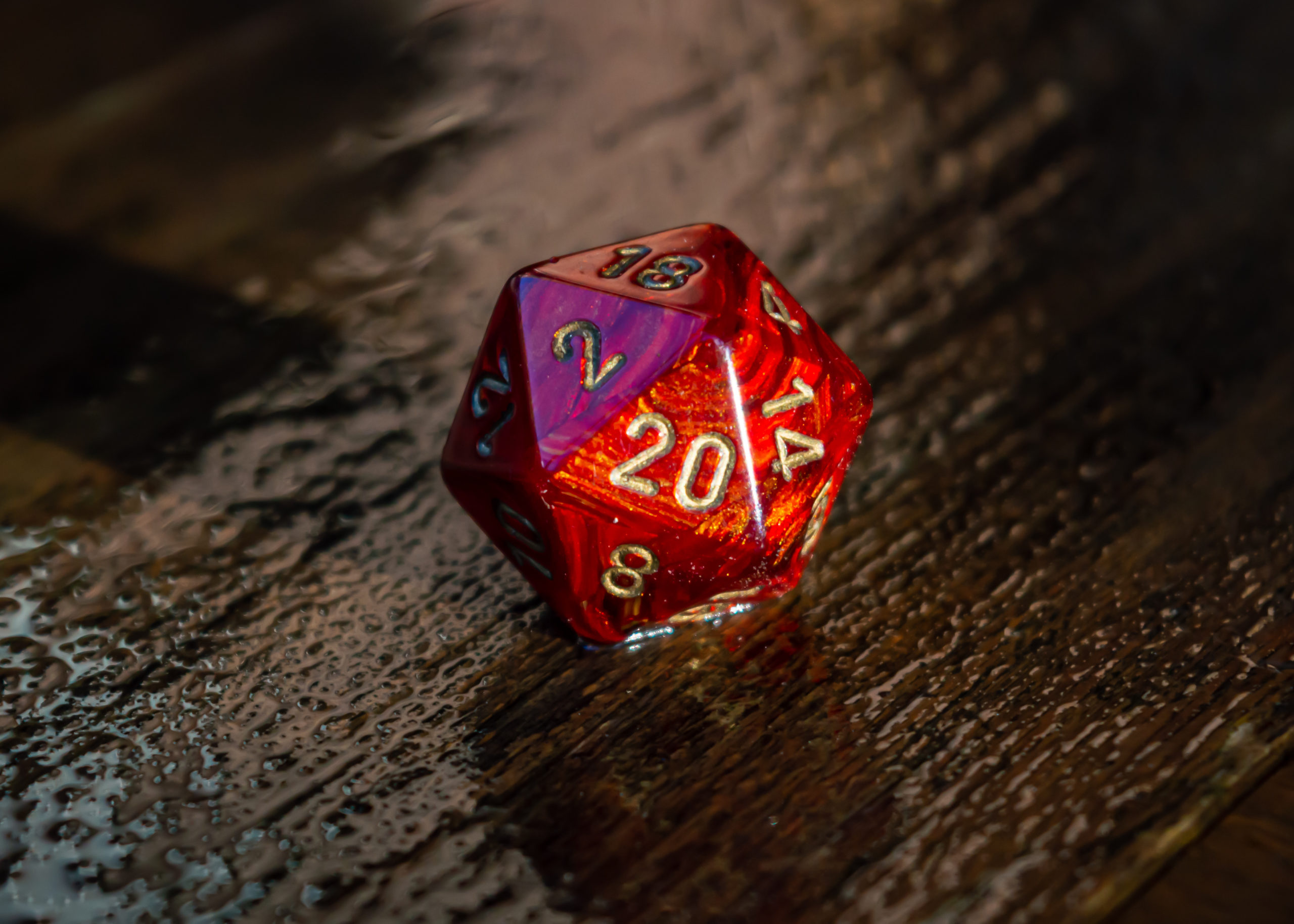 If you file your taxes through TurboTax or a similar online service, you’ve likely seen a certain question during your...
Read More