What’s up with SoftBank?

PLUS: Cross-industry innovation on fleek. 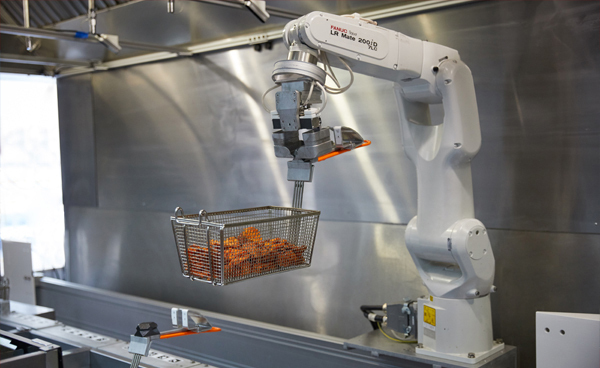 Forget $QQQ. If you’re into investing, check out Miso

Miso Robotics, to be exact.

They’re the brains behind Flippy the Frying Robot, the AI assistant chef working alongside kitchen staff at restaurants like White Castle.

Flippy’s numbers are crazy — like, +300% margins for restaurants crazy — which puts Miso Robotics in prime position to be a main player in the up-and-coming cloud kitchen market.

Want to get in on the ground floor? Check out their SeedInvest right here. 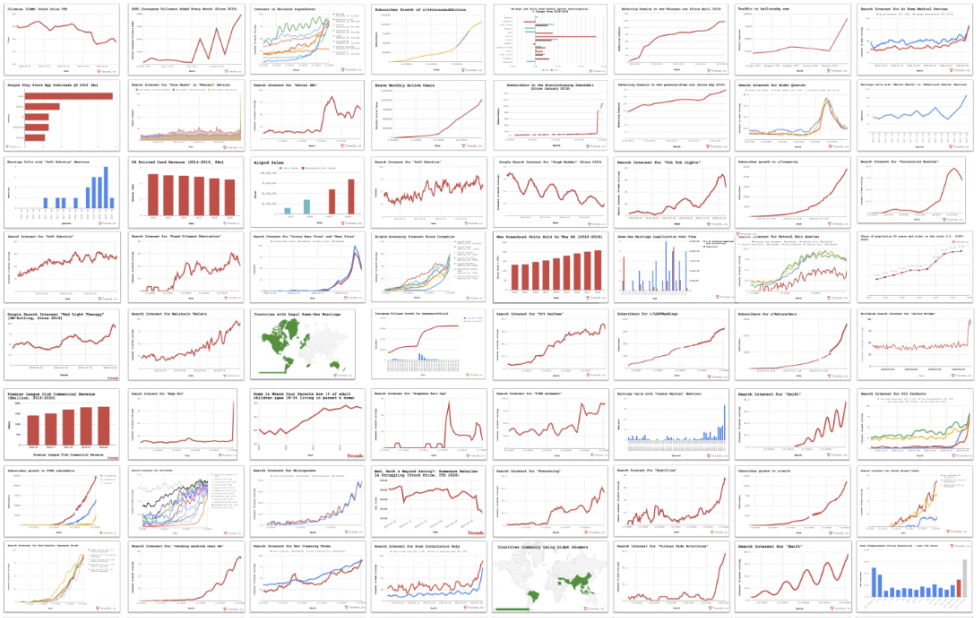 All signal, no noise

Since launching our Trends product in 2019, one of our most beloved features is our signals. Each week, we share 3 signals — trends that 95%+ of the population is sleeping on — and show you exactly where the opportunity is. Here are just a few of our winners:

But, it’s not just the industry bigwigs. We’ve had people within our community build successful businesses off of the back of other signals, including DTC plant subscriptions, dalgona coffee, and tiny homes.

Flex those computational muscles with this online learning platform.

This gig’s for someone who knows how to make marketing messages personal.

This position is brand-spanking new. Is it for you? Check it out.

If you know enterprise SaaS sales and think there’s nothing sweeter than talking to the C-suite, you’ll def wanna click this one.